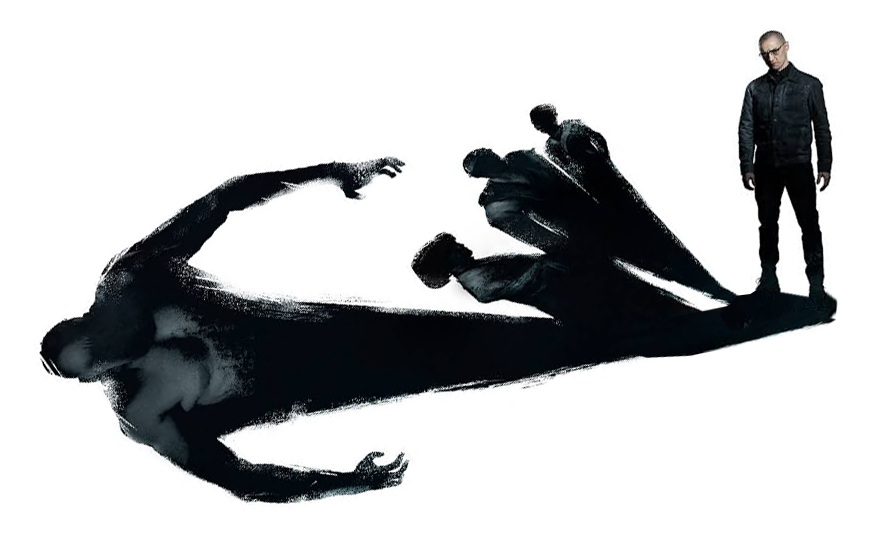 Multiple personality disorder film “Split” puts a twist on mental illness
By Rachel Fetter, Staff Writer
Rate: 3.5/5 Stars
The film “Split,” released Jan. 20, 2017, has taken the cinematic spotlight. Directed by M. Knight Shyamalan, also known for “The Sixth Sense” (1999), “Unbreakable” (2000) and more recent “The Visit” (2015), has been making movies with supernatural plot lines for nearly two decades. “Split” ranked No. 1 in the box office, earned $40.2 million in its opening weekend and sold out theatres across the country.


The movie depicts a man named Kevin (James McAvoy) suffering with dissociative identity disorder (DID), whose 23 personalities have taken him completely out of the spotlight. Psychologist Dr. Karen Fletcher (Betty Buckley) is aware Kevin’s DID is a result of childhood trauma, he uses the personalities as ways of coping, she primarily speaks to the personality of the fashionable Berry, but finds herself attempting to gain the trust of Dennis. Dennis is a bald, highly manipulative persona with intense leadership qualities, leading him to kidnap three teenage girls and hold them in an underground bunker in preparation of “The Beast.” To create a twist, the ability to shift personas in the matter of seconds keeps the girls on their toes, and unsure of how to assess their situation.
One girl, Casey (Anya Taylor- Joy), thinks more critically into her actions. Instead of a fight or flight response, Casey tries to gain the trust of one of the personalities, Hedwig, who portrays himself as a nine-year-old boy. She tries to convince him to let the girls go free, unfortunately the plan goes south and Hedwig realizes what Casey is trying to do. It seems over time, the personalities are more interested in Casey compared to the other two girls, and treat her with more respect. For example, another persona named Mrs. Patricia, is seen playing with Casey’s hair. Also, the two other girls are asked to remove certain articles of clothing, while Casey’s garments remain intact. Later she is able to relate to our main personality with ease, the reasoning is captured through flashbacks of trauma she experienced growing up; the audience can assume this trauma is similar to Kevin’s.

Shyamalan did a brilliant job creating the four personas that audiences gets to know and love, but neglected to go into detail regarding the rest of “The Hoard,” as well as the root of Kevin’s DID. McAvoy did a phenomenal job at changing accents, wardrobe, and experiences based on each personality; it is not his fault the end of the film practically ruined his character.
The thrilling part of this movie was to make the audience believe a kidnapping similar to this one could happen to them, but the last minute supernatural twist threw off the suspense, and quite frankly made it less believable and snore worthy. There are an extreme number of unanswered questions, which also made the film a bit sloppy. Various accounts of unhappy audiences prove Shyamalan did not conduct enough research on DID to portray the mental illness properly.
Lastly, there are no scenes indicating family members may be searching for the missing girls. With the potential to be one of the best thrillers in a long time, Shyamalan did not bring what we all anticipated, to the table.
Delete Image
Align Left
Align Center
Align Right
Align Left
Align Center
Delete Heading