A call for honesty 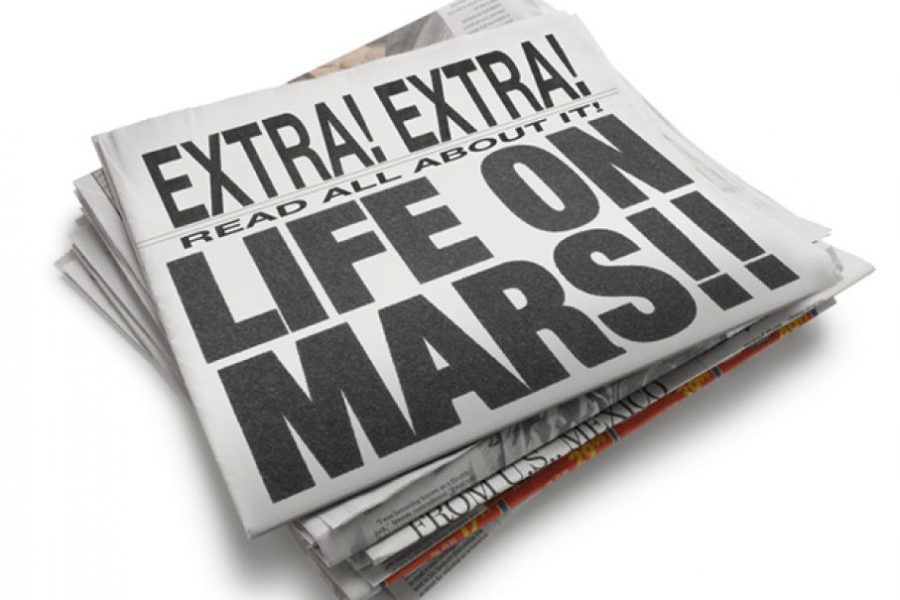 
It is no secret that we live in a world in which the media has always been a very powerful and influential tool. With almost everyone having access to smartphones in today’s society, anyone can seemingly become a reporter. From tweeting breaking news to blogs, if one has an opinion they can more than likely find an audience. It is important to be informed and to have an opinion about what is going on within one’s community and the world today, however, we must remember to be unbiased when it comes to reporting news. Over the last year, news outlets have come under increased scrutiny with the prevalence of so-called “fake news.”
With the current administration dubbing journalists or publishers who disagree with them as fake or according to Trump advisor Steve Bannon, “The opposition party,” journalists need to be more vigilant.
Whether employed by a large company, a small town paper or a blog, journalists need to remember to better vet their sources. Yes, journalists live in the world of the ever-shortening deadlines and there is always the great feeling of being the first to break a story, but that need to be the first person to publish without fully verifying a source can lead to disastrous consequences. At any point in their career, especially now when stories are digital, it will follow for the rest of one’s life.
Ronald Reagan once said “Trust, but verify.” Just because a source might have always been reliable doesn’t mean they will not eventually get something wrong. Sometimes it is an honest mistake, which we all make. Other times, it might be because the source might hold something against the subject of the article. Make sure sources understand the differences between “on the record, background, and off the record.” Try to find a secondary source that can verify what the original source said.
This might take up more time and one might not be the journalist who breaks the story but in the end it is better to be correct than to have to issue a retraction. No journalist likes having to write a retraction.
With the public becoming more critical of what they read or watch on the news, journalists need to regain their trust. They do that by verifying and writing news without bias, which in this current atmosphere might be difficult. So called journalists, who are desperate for clicks and retweets are utterly destroying the credibility of hard working journalists when they publish actual fake news.
Such is the case of the 23-year-old Davidson College graduate, Cameron Harris, who published the fake ballot-stuffing story. His story and website became viral, with lots of people believing and sharing not just that story but also other false stories. Harris himself admitted in a New York Times interview that he mostly published the false stories for money.
There was also the incident a few weeks ago when a Time magazine reporter mistakenly wrote a article saying that the bust of Martin Luther King Jr. was removed from the Oval Office. Fortunately, it turned out the bust was just moved to another side of the office. This goes to show that both fake news and immediately jumping the gun without checking first can be dangerous for big news outlets and small ones alike.
The role of the media is to inform and educate citizens with facts. To be trustworthy when our government is not. To let citizens take those facts and decide about things for themselves. If incidents like this continue on, we’re just throwing dirt onto a coffin that we all are in; especially in this current atmosphere.
Delete Image
Align Left
Align Center
Align Right
Align Left
Align Center
Delete Heading