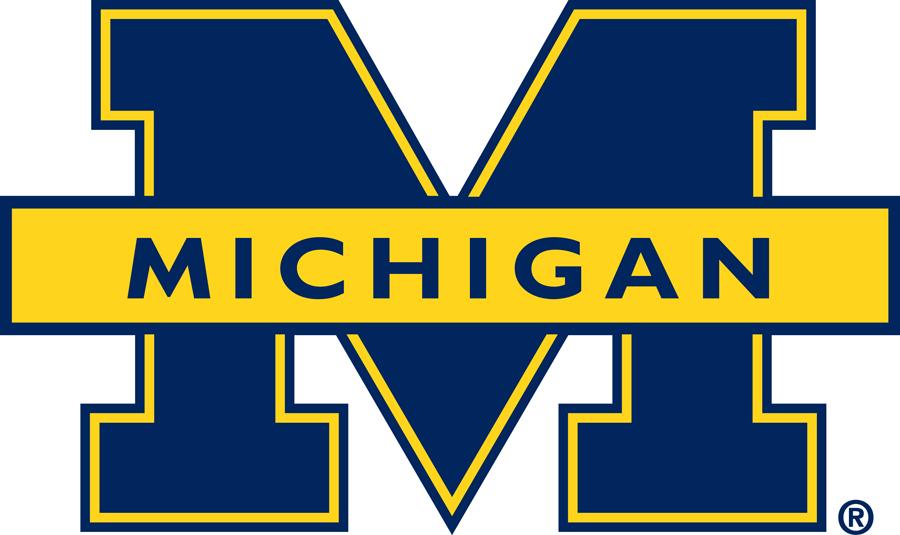 Michigan will not make it to the Final Four
By James Paxson, Sports Editor
The past two weeks have been an extreme look at how a team can go from possibly not making the National College Athletic Association March Madness tournament to now being an upset pick to beat the University of Louisville in the second round. In the last five games the Wolverines have come together after a scary plane incident.
Michigan ended the regular season with an overall record of 24-11 and a conference record of 10-8. Their last loss was a horrific second half performance that ended with a full court pass to an open layup shot buzzer-beating victory from Northwestern University on March 1st. It has been five games and 16 days since Michigan has lost.
The improvement in basketball play has been thanks to two Wolverines who have put up amazing numbers and led Michigan to a confident college basketball tournament team. Derrick Walton Jr. and Zak Irvin have turned the Wolverines from little kittens to dangerous jungle cats. Walton is a senior and has scored more than 10 points each of the last three games in the Big Ten tournament. According to ESPN.com he averages 15.2 points per game, 4.7 rebounds and 4.7 assists per game. Irvin, also a senior, scored more than ten points per game in the last three games of the tournament as well as averaging more than ten points per game with 12.8.
Michigan will most likely beat Oklahoma State on Friday when they play in the first round, but where will they go from there?  In a hypothetical situation after Wolverines potentially beat Louisville their competition would most likely be Oregon or Creighton. Then after that it will be Kansas in the elite eight; beating Louisville would provide an almost sure thing for Michigan to go to the elite eight and then potentially the final four.
Unfortunately for all the maize and blue people; the Michigan mayhem will end on Sunday against Rick Pitinos solid defensive and quick offensive team.
Louisville has had an amazing year with playing in the arguably hardest conference in the NCCAA which is the Atlantic Coastal Conference (ACC); the teams include Notre Dame, Duke, North Carolina and Florida State. They ended the regular season with an overall record of 24-8 and a conference record of 12-6. They had a huge win at the beginning of the season against at the at the time sixth best team in the country and interstate rival the University of Kentucky. Donovan Mitchell, Quentin Snider and Deng Adel have all had very good season for the Cardinals all averaging more than ten points per game this season and came up big in games where their team needed them.
With future hall of fame coach Rick Pitino and these three amazing basketball players Michigan is not going to be a Cinderella or any underdog princess story this season. Michigan has looked good lately, but Louisville has looked good all season and has a chance to be a National Champion this year, unlike the Maize and Blue.
University of Michigan Logo from ClipartFest.com.