An impeding image of racial divide 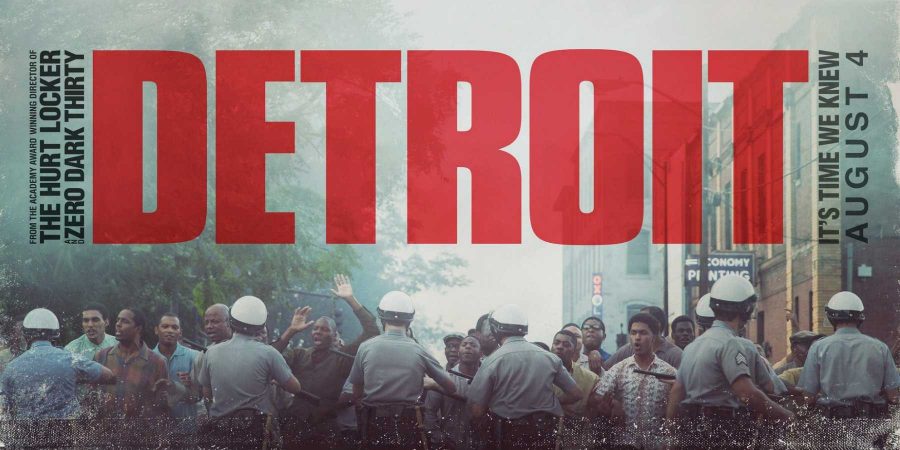 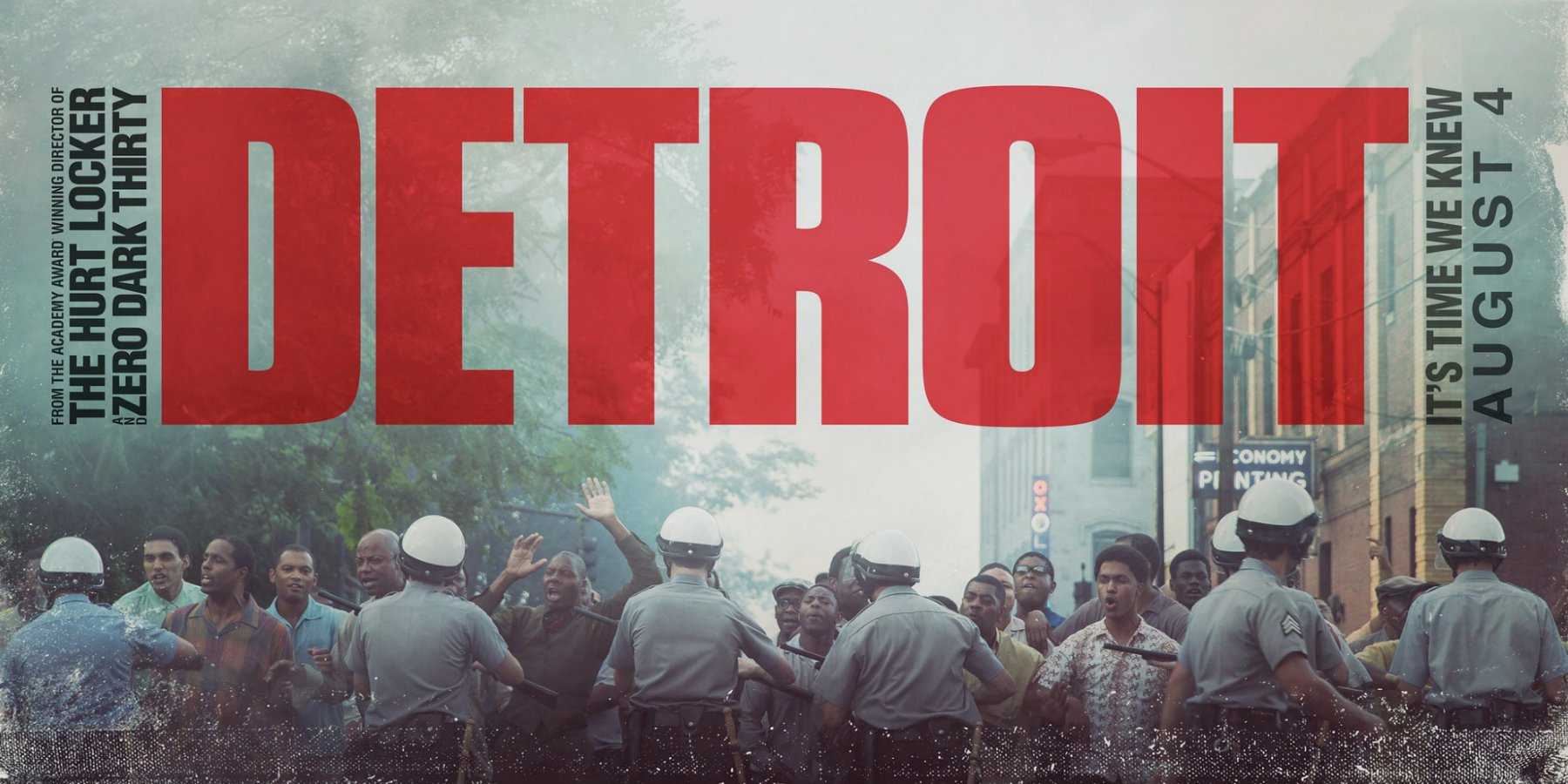 Half a century after the riots that plagued The Motor City, director Kathryn Bigelow has created the starkly full crime-drama entitled ‘Detroit’.
Along with writer and producer Mark Boal, with whom Bigelow had previously collaborated on ‘The Hurt Locker’ and ‘Zero Dark Thirty,’ ‘Detroit’ begins at ground zero of the riots to show where a blind pig was cleared by police in the early hours of the morning July 23, 1967. The patrons inside were dragged out cooperatively and loaded into police vehicles. Local residents quickly formed a crowd on 12th Street fueled by increasing outrage. A bottle was sent crashing to the ground, a window smashed, looting commenced, and before long the Michigan National Guard arrives in the city with the strength of over a thousand men.
Violence only mounts over time as buildings and cars are erupted in flames and police are viewed ruthlessly beating black men in the streets. A young officer named Krauss (Will Poulter) shoots a fleeing rioter in the back, and later faces murder charges for his negligence to duty. It’s easy for viewers to recognize that the young, white officer is the most nefarious of the film’s antagonists for the instantly uneasy, disturbed feeling he conveys.
Dismukes, a security guard with an evidently strong moral compass, is portrayed by actor John Boyega, best known for his role as Finn in the ‘Star Wars’ saga. His attempts to relate to both sides of the racial divide are sometimes futile but show the morality and earnestness of his character.


A Motown group called The Dramatics is introduced as their big breakthrough at the Fox Theater before Motown executives is canceled due to rioting just beyond the theater’s doors. The group’s front man, Larry, portrayed by actor and Saginaw, Michigan native Algee Smith, is completely devastated by the loss the riots have caused him that fateful night in late June.
“I didn’t learn this in my school system’s curriculum… I didn’t learn about the rebellions that took place across the United States. I didn’t learn about the Algiers Motel, so when I got this film, it’s definitely given me more drive within my personal life to do something that matters in my art all the time, revolutionarily,” said Smith in a recent interview before the film premiered.
He and his friend Fred (Jacob Lattimore), seek shelter at the mirage of an oasis Algiers Motel. Before long, police and national guardsmen arrive on the scene for having believed sniper shots to be fired from that annex of the motel, driving their occupancy of the annex until said sniper is found. Although the Algiers incident is dramatized by the film, Bigelow manages to make even the most emphatic viewer tearful and enraged by the proceedings that blood-stained night.
The film’s cinematography helps to build its action aspect as the setting switches between stuffy motel rooms and the wide-open city streets that look ravaged by war. The film does lack a central character, however, which can make the entire plot difficult to follow at times, especially over the course of nearly two and a half hours.
The real story of the Algiers Motel incident is muddled by time and uncertainty, which ensures the viewer of reconstruction on Bigelow and Boal’s part.
One aspect of this that is particularly unsettling is the use of the real names of most victims, while the identities of three guilty though infamously acquitted officers are protected by pseudonyms.
In reference to The Dramatics, Algee Smith commented he was able to feel how hard people had to fight through such oppression at the time of the riots in order to go on with their lives.
Still, there are truths in this movie that everyone must recognize. While police brutality against minorities has increasingly subsided since the civil rights era, more work needs to be done in communities across the nation to ensure no incident as depraved as that of The Algiers ever happens again. The film fulfills its duty to help raise that critical awareness among the general public.
‘Detroit’ is now playing in theaters nationwide.
Delete Image
Align Left
Align Center
Align Right
Align Left
Align Center
Delete Heading