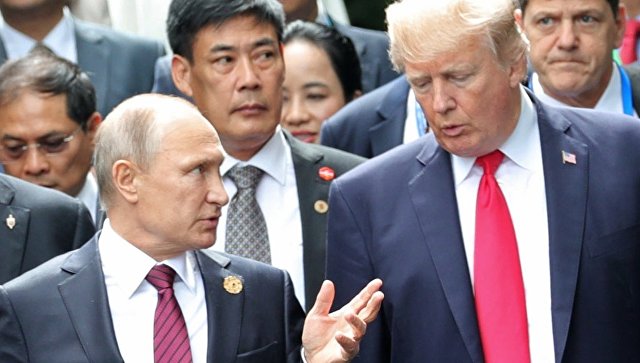 Ukraine was ripped apart by corruption, and Russia fanned the flames and watched as the Ukrainian government crumbled. (Image from Russia News Today)

From the 2014 Ukrainian crisis to the 2018 midterms and the Russian investigation
By Alexis Tucker, Managing Editor