Striking down the competition 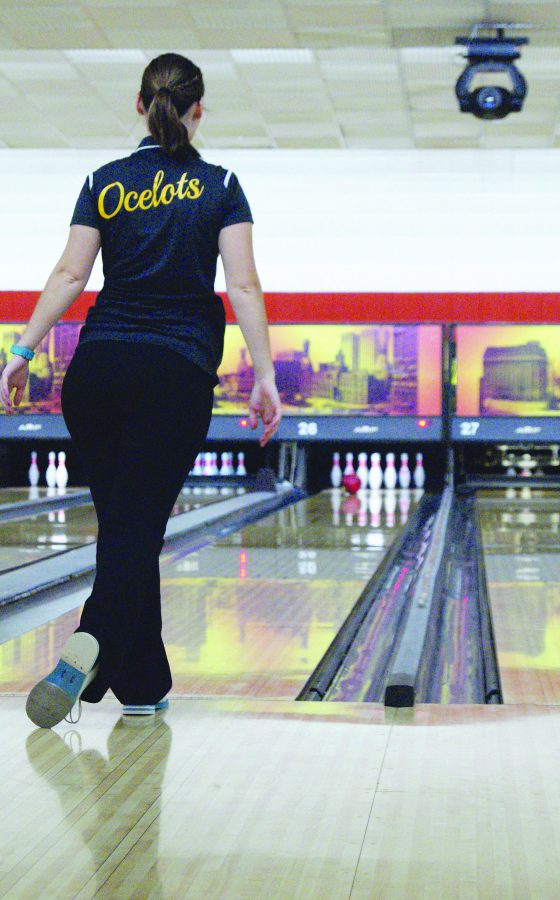 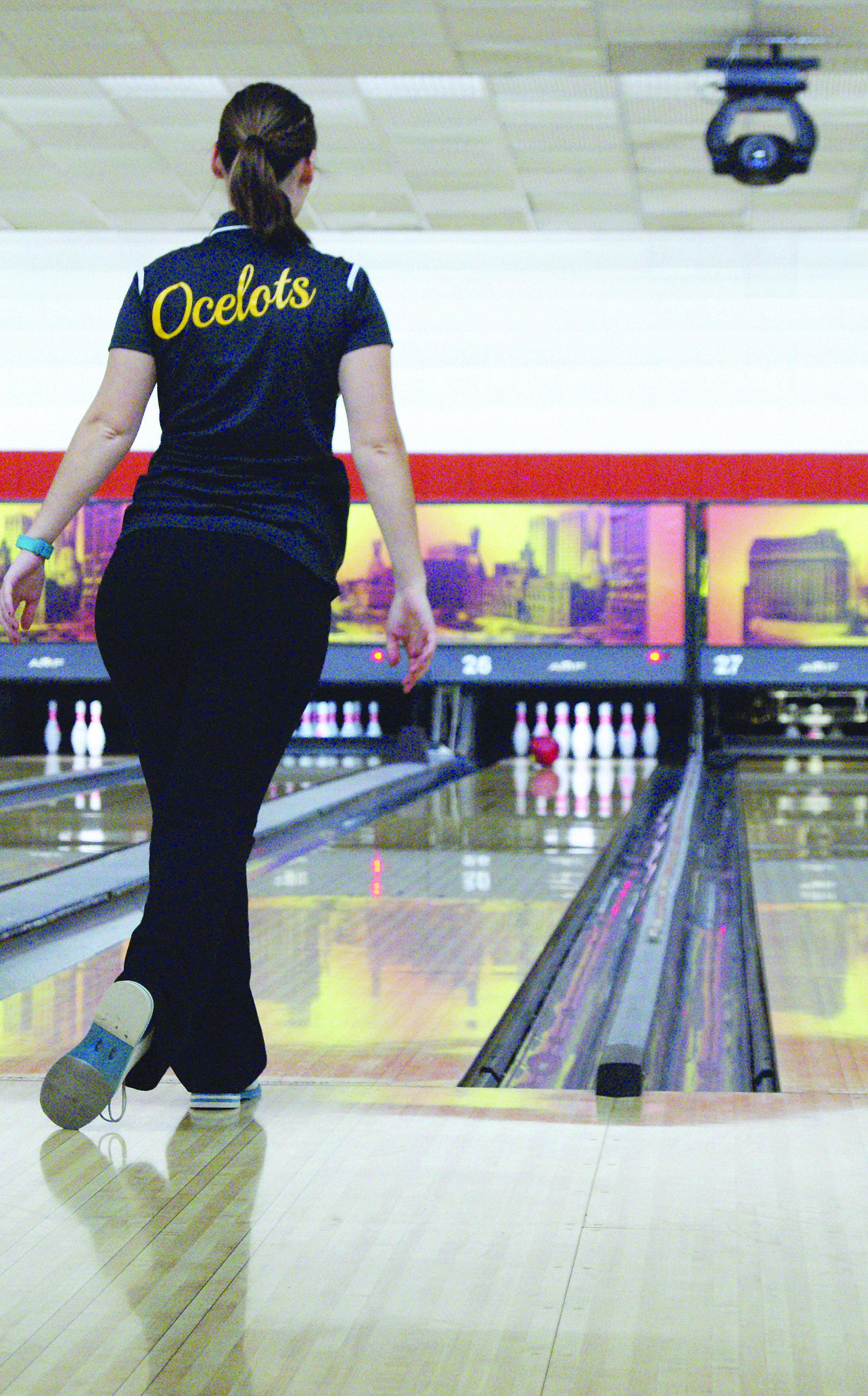 Schoolcraft’s men’s bowling team has won two of their first four tournaments. When asked what has made his team successful so early in the season, Head Coach Patrick Yelsik said, “We’ve been playing well, and that’s a direct reflection on how we’ve been practicing.”
Yelsik praised his players’ dedication saying, “The thing with our team is they’ll come to bowling practice, go home; they’ll do some homework and then they’ll bowl some more for fun. They really love the sport and they love working at it.”
To continue their strong play Yelsik said, “We have to realize that we can’t just show up and expect to win, we have to stay sharp, and know that we have to focus each and every day.”
Schoolcraft opened the new year traveling to the Ancilla College Invitational in Plymouth, IN on Jan. 5. The Ocelots were victorious, taking first place by 66 pins with Ancilla placing second.
The team traveled to play at The Great Lakes Classic Men’s Invitational at Northway Lanes in Muskegon, a tournament that features universities such as Grand Valley and Ball State, Jan.12. Schoolcraft bowled strong, placing fifth of the 13 teams that attended.
When asked what the highlight of the season was thus far, sophomore Matthew Gury said, “Finishing first overall in Ancilla and then finishing fifth overall in an actual big tournament (Great Lakes Classic).” Placing fifth among strong competition shows the depth this team has.
Schoolcraft wasted no time getting right back to their winning ways at the Kirkland CC Invitational Jan 19 at HiSkore Lanes in West Branch, MI, winning by 41 pins to Ancilla.
Yelsik said this tournament is his highlight of the season thus far. “We came out and did what we needed to do that last game, so it was really satisfying to see us … pull through. Again, any win is a big win and the fact that we were able to do it on the road in a tough environment was very satisfying.”