Round 1: Battle of the Gods 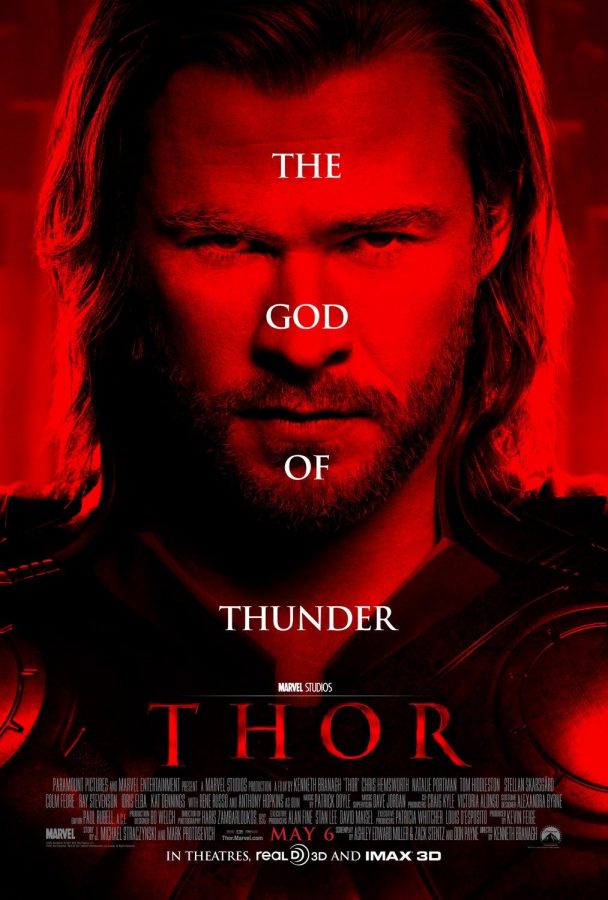 The Incredible Hulk vs Thor
By Christian Hollis, Editor-in-Chief

Statistics from IMDB.com and RottonTomatoes.com
The case for “The Incredible Hulk” 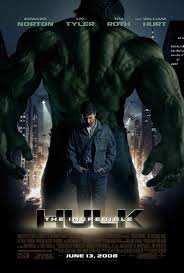 “The Incredible Hulk” was just the second movie in the Marvel Cinematic Universe, so the team behind the camera had a lot to figure what makes a Marvel film “good.” Ed Norton’s portrayal of Bruce Banner was great for the time.
The case for “Thor” 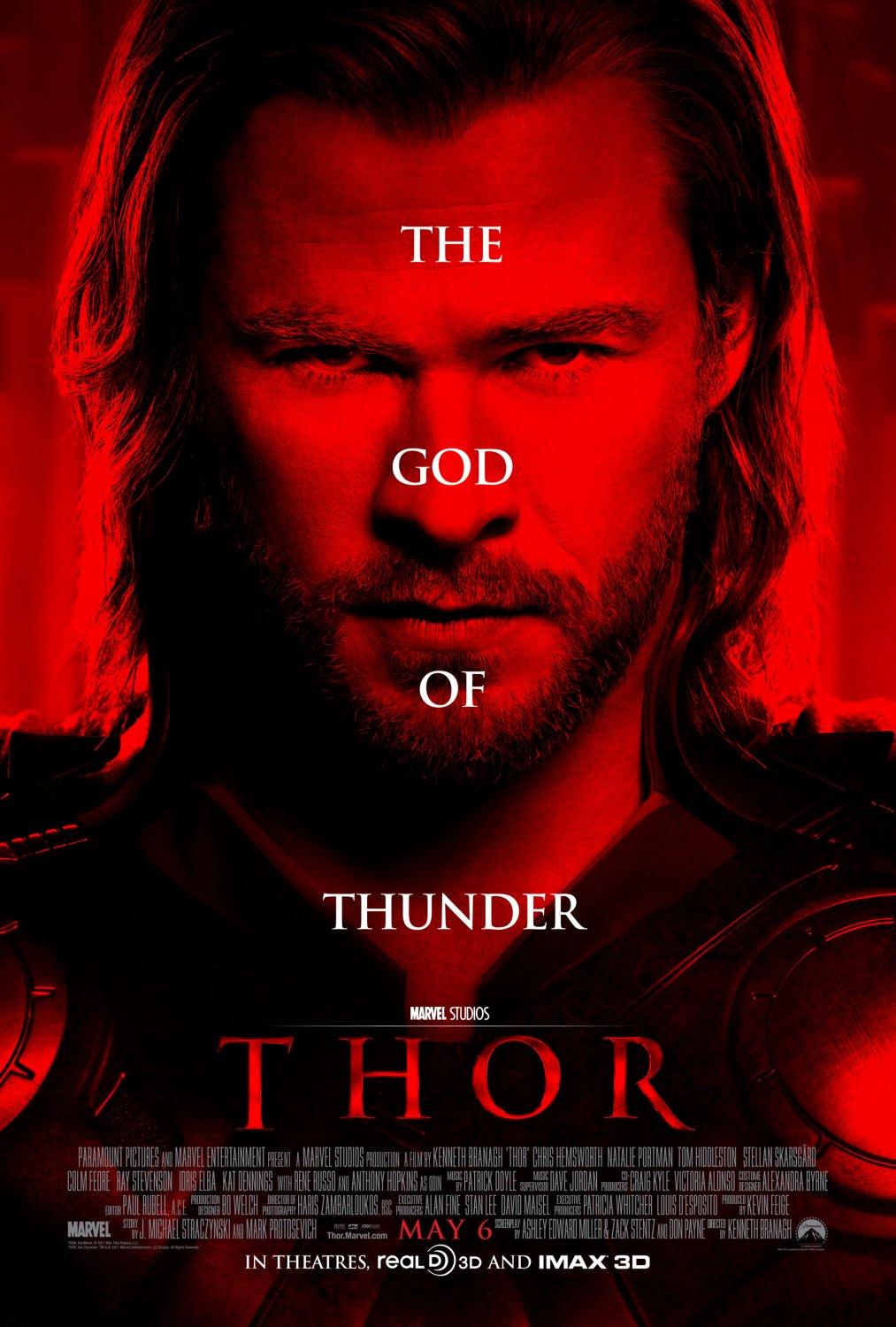 Chris Hemsworth as Thor was a great pick for Marvel Studios. His ironic humor and backstory is something unique to the Marvel Cinematic Universe. Thor’s inner-conflict to prove himself worthy of the throne was the best possible way to introduce the character. Thor’s relationship with Loki is also a great foundation for issues that arise in 2012’s “Avengers.”
Poking Holes—spoilers ahead
Though “The Incredible Hulk” is cannon to the MCU, it is commonly forgotten due to the recast from Ed Norton to Mark Ruffalo as Hulk. It seems this film only served as a basic origin story while “Thor” is deemed much more important with the introduction of the Asgardians, showing more of the MCU, which at that point, had never been seen before.
Conclusion Thor WINS
Thor is the obvious winner in this battle due to audience reception and the importance of his story in future MCU films.

“I don’t want to control it. I want to get rid of it.”
-Bruce Banner
“You’re ancestors called it magic and you call it science. I come from a place where they are one in the same.”
-Thor

“I’ve had missions go wrong, and seen good people go down, all because someone didn’t tell them what they were walking into. I moved on because that’s the job, and that’s what we do.”
-Emil Blonsky
“For the first time in my life, I have no idea what I’m supposed to do.”
-Thor