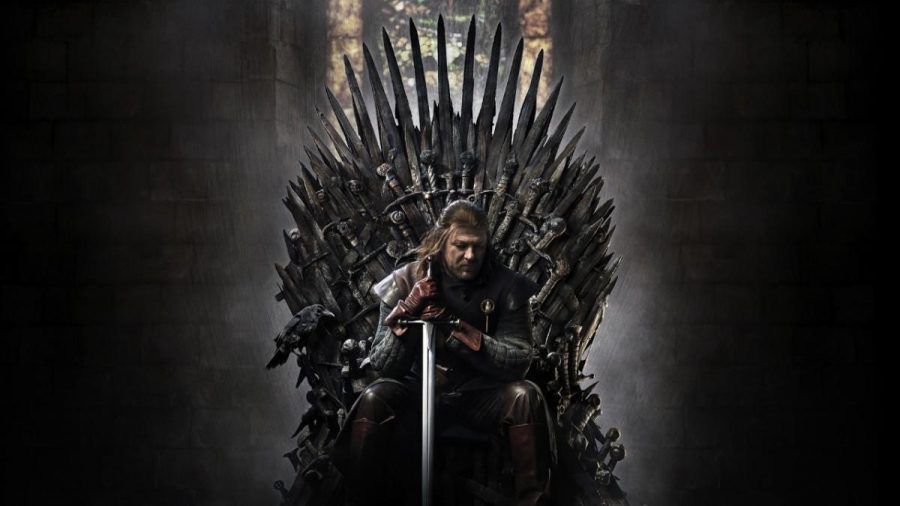 
According to Watchers on the Wall, a community for news on HBO’s popular drama “Game of Thrones,” the show’s eighth and final season will feature a battle the likes of which TV has never seen before.
Cast and crew have reportedly just wrapped a 55-consecutive night shoot of a massive battle, a length of time more than double it took to film their previous large-scale action scenes.
Janet McTeer to return to Broadway this fall

Capcom’s first-person horror game “Resident Evil” enjoys continued success as the seventh installment of the series reportedly passed 5.1 million-unit sales since its release in January of 2017. Its Gold Edition and two story-based add-ons, released December 2017, are likely responsible for the continued glory.
The game recently earned the award for Best VR Audio at the 2018 Game Audio Network Guild Awards. “Resident Evil 5” retains its title as the best-seller of the franchise, with total sales of 7.2 million units worldwide.
How Hollywood declares it official

Actress and dancer Jenna Dewan was spotted shopping in L.A.’s Chinatown April 7, noticeably not wearing her wedding ring. Her outing comes less than a week after she and ex Channing Tatum announced to the world via Instagram that they had “chosen to separate as a couple” after eight years of marriage.
Dewan rocked a classy-casual denim dress, black heels and a pair of dark aviator sunglasses, as well as a delicate gold necklace, sparkling without the diamond encrusted band.
Delete Image
Align Left
Align Center
Align Right
Align Left
Align Center
Delete Heading