A chilling yet beautiful reflection of those who hold power, as well as the average citizen of our society 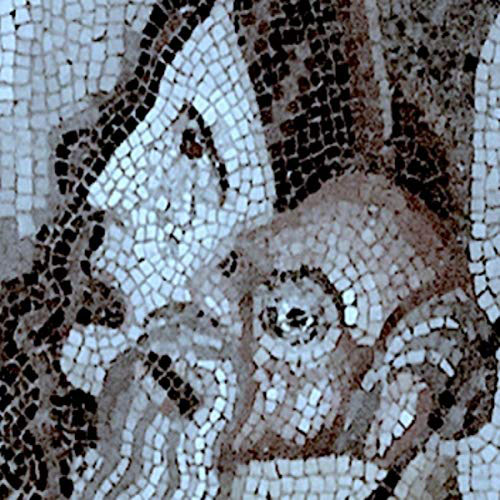 9/10
Will Connolly, best known for his thespian pursuits, shows but only a few of the many faults of our culture with “The Caterpillars of the Commonwealth.” The album was born of ideas and scenes present in William Shakespeare’s “Richard II,” particularly the phrase “Caterpillars of the Commonwealth,” which in the play describes King Richard’s powerful friends as parasitic invaders to the kingdom.
The caterpillar analogy is not at all confined to Shakespeare. Since biblical times, caterpillars have been viewed as a sort of pestilence, as recorded in many popular works, including one written about two thousand years ago. How Connolly drapes this age-old metaphor in modern clothes is truly remarkable.
A song of particular interest is “Odd to Even,” something so chock full of allusive metaphor that simply listening to it at face value and rejecting all deeper meaning would result in it sounding like hob cobbled gibberish; but that is hardly the case. The first half of the song tremendously dense; in reference to the internet, a line reads “Players on a virtual scaena frons.” For those who don’t know what a scaena frons is – can’t blame you – it’s the elaborately decorated architectural background of a Roman theatre stage.
And that is just the beginning – later Connolly warbles “The theater’s built with innovation / Mortal coils motored by oil, so dull”. here lies another Shakespearean reference with the mention of “mortal coils,” basically meaning that the dull, difficult trials and tribulations (mortal coils) of living even a meagre existence must continue – with these lives of the many being fueled by oil, as though they were machines.
The second half of “Odd to Even” is a different matter entirely; it bears a completely different sonic signature that its beginning half, switching to an arrhythmic chant that snowballs into a canon; and while this half is not quite as dense with symbolism as the first, it still has something to say. Two repeating lines state “A new verizon with every new city / Newer sleep beside a newer phone,” and it’s pretty obvious that it’s a negative statement toward phones – but that’s just scratching the surface.
Verizon is a portmanteau, a combination of two words: horizon, and the Latin veritas, meaning truth. The true horizon. This could be perceived as the true potential of an individual – but if there is a new, different potential for a person in every new city in which they’re placed, is that potential really true, a genuine verizon, should that truth warp and distort from place to place? All things considered, “Caterpillars of the Commonwealth” is a delicious symphony, particularly delectable for those who like to muse on their music.
Graphic courtesy of soundcloud.com