G/O Media is gatekeeping their own “free” press 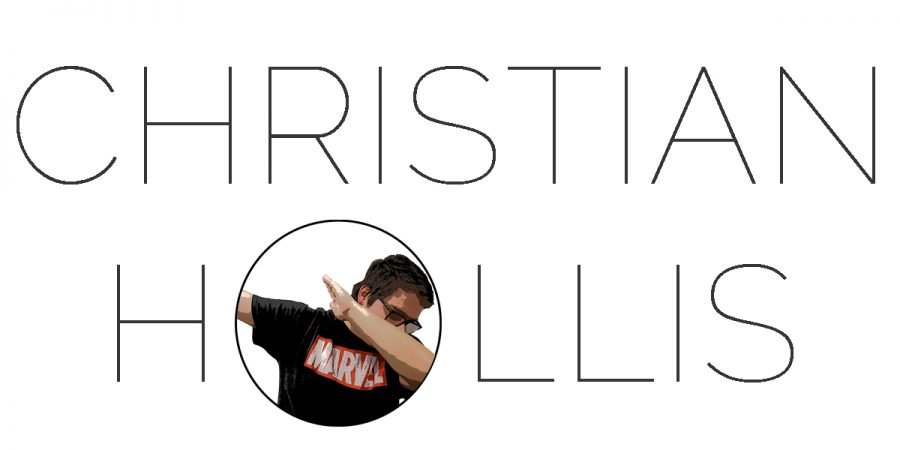 We all saw President Trump get booed at the World Series, but have you heard that a journalist was fired for reporting it?
Deadspin is known for its sports writing, but they reported about the booing because it was related to sports. G/O Media, the network owner of Deadspin, told the editorial staff of the sports site to “stick to sports.” Well, Deadspin held on to their journalistic integrity and refused.
Cut to Oct. 29 at noon, Deadspin’s Editor-in-Chief Barry Pethcesky tweeted that he was fired for not sticking to sports. On Nov. 1, 10 other writers left Deadspin in protest. If you’ve never heard of G/O Media, you have at least heard of one of the many websites they own such as Kotaku, Deadspin or The Onion.
G/O Media’s new CEO Jim Spanfeller has already been under controversy this year. Spanfeller said in an interview with Variety that there were no plans for any cuts to their staff of over 400 employees. Five days later, G/O Media laid off 25 employees.
Alongside the complications at Deadspin, G/O Media was simultaneously dealing with issues from their gaming news site Kotaku. Kotaku is notorious for its egregious sound- on autoplay advertisements, and the editorial staff addressed this in a group editorial.
Stephen Totilo, clapped back online with positivity, tweeting, “Another tough day at the office… We all love (Kotaku) – and the family of sites we’re in – and are extremely motivated to do right by our readers and viewers.”
Join the movement of sustaining a free press by encouraging websites to get out of their niche. We are all better off when we have hard-working journalists reporting on everything – not what they’re bosses tell them to do.