An anthem for the veiled and beautiful 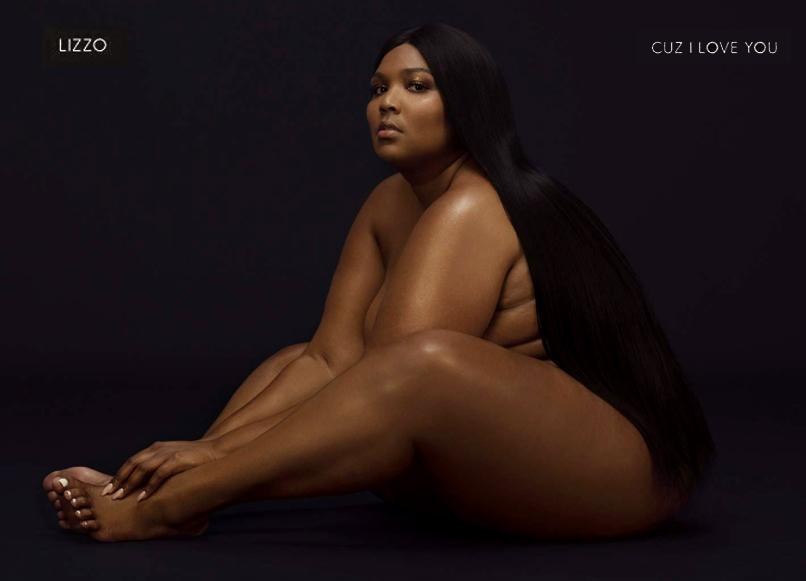 Raised in Detroit and later Houston, Texas, Melissa Vivianne Jefferson, now known as Lizzo, learned and loved music from an early age, forming a musical group with her friends in her teenage years. Her commercial breakthrough began with the release of “Coconut Oil,” and with every consecutive release the public’s adoration for her soared. This year she gives to the world “Cuz I Love You,” an empowering anthem for those whose value has been stunted by their own society.
First, Lizzo empowers women. “Like a Girl” does this flawlessly. The song takes nips at society’s most commonplace sexist stereotypes, beginning with what girls are made of: “sugar, spice and I’m nice / Show me what you’re made of / Crazy, sexy, cool, baby / With or without makeup.”
She slaps an amazingly jarring juxtaposition of the age-old nursery rhyme that depicts girls being composed of sugar, spice and everything nice, with modern feminine liberties, like emotional freedoms and physical, sexual beauty, two things scarcely thought of during the nursery rhyme’s conception.
Another sexist norm flipped on its head is a rather well-known innuendo: “I work my femininity / I make these boys get on their knees.” For the sake of literary etiquette, let’s just say this line illustrates a scenario where the gender roles have been shockingly and delightfully reversed. “Like a girl” is but one of Lizzo’s many songs that underscore feminine strength.
It’s a fascinating contrast between the masculine and the feminine; on the subject of not caring of others’ opinions of them, one takes pride in accepting all emotion while the other takes pride in having none at all.
In a nutshell, “Cuz I Love You” is a thrilling experience for those who are interested in knowing what it’s like living and loving others and one’s self, like a girl.
Photo courtesy of broadway.com