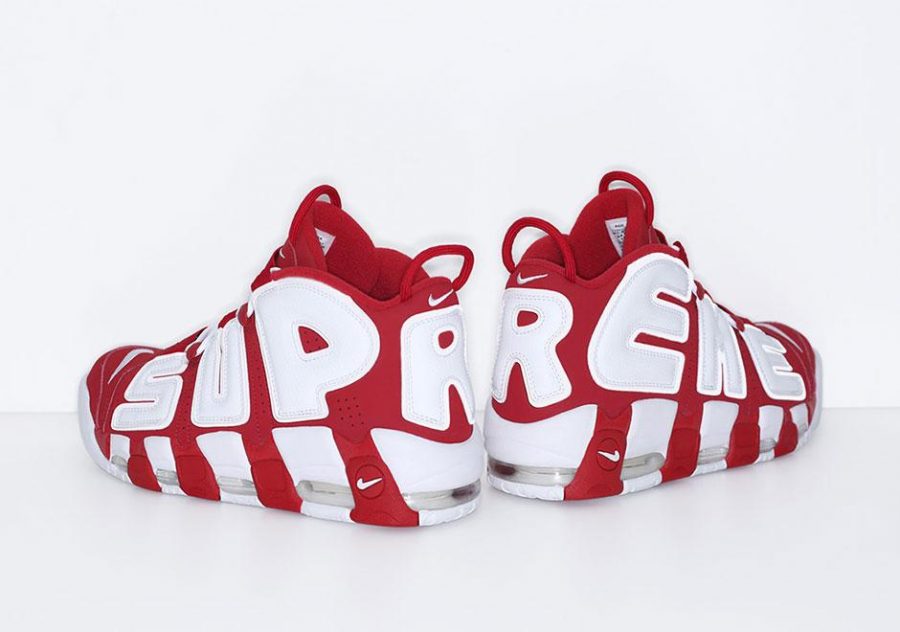 In a world fueled by creativity, inspiration, trends and overall longevity, fashion is an ever growing industry that has never and will never show signs of slowing down. The same can be implicated to a “category” under – or rather within – the world of fashion called streetwear. Within streetwear, there are brands that have been created that have and will continue to stand the test of time. One brand that has accomplished such a feat is Supreme, a brand founded back in 1994 by James Jebbia, initially inspired by and made for New York skaters has evolved beyond its original identity.
Supreme is a brand inspired by the skating atmosphere in the Big Apple, designed by American-English designer James Jebbia 25 years ago. Since then, the brand has evolved, gaining inspiration from other sources such as sports, music, pop culture and just…. life in general.
In a “now” world where technology and the internet both hold a prominent role in society, making shopping and obtaining clothing pieces just as convenient, but also difficult at the same time.
However, shopping online for pieces from Supreme won’t always result in a “satisfying” end-result, or in “Dub (W).” Unlike the “atmosphere” 25 years ago Supreme isn’t just worn or represented by the skateboard world, but rather anyone willing to pay the price for the brand even after resell. From celebrities, fashion/style influencers, artists, athletes and etc., Supreme has been worn and showcased worldwide, beyond its origin.

Moreover, the brand is known prominently for its “hype” like presence in the world of streetwear for its clothing, the brand is known for producing as well as releasing, some other products outside the world of fashion. A lot of these products range from anywhere between keychains, stickers and decals, lighters, water guns, bottle cap openers, skate decks (obviously), mini-inflatable blimps and etc. Oh and let’s not forget bricks. Yes, you heard right, a brick. The same kind of material used to build houses, sold by a clothing brand, which was originally sold for $30 on the official website, back in 2016, now resells for $170 (average starting price) as shown on Stock X.
The story behind the infamous brick stems from the brands 2016 AW collection when Highsnobiety compiled a list of reasons why the brand produced such a “novelty.” One of the reasons of the list titled “Because Nothing” gives perfect sense on why Supreme did what it did, with the brick.
“Maybe Supreme just made a brick because it wanted to. The brand really doesn’t need to justify itself at this point — its place at the top of the streetwear game was established a long time ago. Jebbia and co. all know what the detractors think, and they clearly don’t care — making a brick could just be another way of pissing people off,” according to Highsnobiety.
As stated before, Supreme is known for making some of the most ridiculous “novelties” in the game. Aside from the novelties and the clothing itself, what makes Supreme so unique or “supreme” in fashion, are the collaborations with other brands. Over the years Supreme has collaborated with some of fashion, or rather clothing/sneakers in general, world-renowned brands. Brands such as Nike (and Nike SB), The North Face, Vans, Playboy, Jordan, Champion, Levi’s and Louis Vuitton; yes you heard right – even the high-end luxury brand has collaborated with the skate brand. There have even been special capsule collections, to celebrate and recognize some of popular culture’s iconic artists, TV shows and movies.
Compared to 25 years ago, it isn’t as easy to obtain any type of Supreme memorabilia in-store or online for retail price. The streetwear game has changed over the years, and the way of obtaining such hype items now requires sellers and buyers alike to be on their “A-game” in order to have the slightest chance to buy even one thing from the brand on a drop/release day.
Twenty-five years ago, a brand which initially was made for and inspired by skaters and the culture itself, evolved into something bigger that no one, not even its founder, could have imagined.
What makes a brand, or rather a streetwear brand, in this case?
Well, “supreme” is the quality, creativity, meaning and longevity that carries with it throughout time. Supreme accomplishes just that. Take away the hype(beast), exuberant resell prices and unconventional “cop” methods, Supreme is just another skate brand that aged and evolved excellently over two decades. With various collaborations and collections under its belt, and with no apparent signs of stopping, Supreme has been and still is one of not just Streetwear’s, but fashion’s power house staple brands.
Inspired by skaters and the culture, Supreme has cemented itself as an iconic brand within not just the world of fashion, but art in general.