The King of Smash 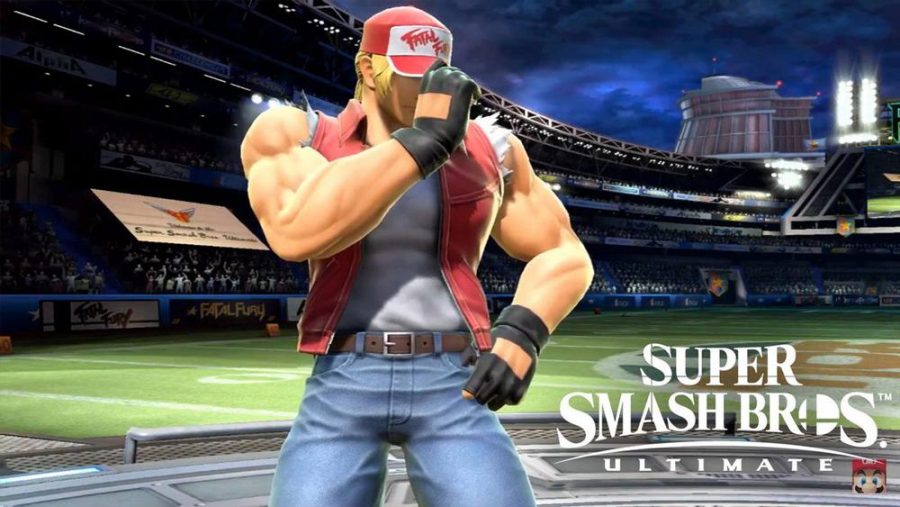 9/10
“Super Smash Bros. Ultimate” has not slowed down the hype train since it’s reveal in spring 2018. Almost a year after the announcement of the fighter pass, SNK’s Terry Bogard from “Kingdom Fighters” and “Fatal Fury” join the Ultimate roster.
Coming from a traditional fighting game, Bogard’s move set is much more strategic like a traditional arcade fighter. His move set uses actual combinations that no other character in Smash have implemented. After reaching 100 percent damage received, Bogard has a chance to turn the fight around with “super special moves.” These moves do more damage than normal giving him a chance to come back from nail biting situations.
Bogard’s addition comes with a new stage that is like no other called King of Fighters Stadium. Instead of simply knocking opponents off the screen, fighters must break the barrier with enough force to knock out an opponent. If the opponent isn’t knocked back with enough force, they will bounce back onto the stage. Bogard also adds an astonishing 50 songs from classic SNK games.
Bogard’s run in Classic Mode is unique to himself. Titled “King of Smash,” he must defeat characters that are iconic in similar ways. Like Ryu and Ken, Bogard’s classic mode is played on stamina battle mode instead of the usual “Smash.” He starts with 150 health while each fighter of the team of three opponents start with 100. This forces Bogard to play more strategic, having half the health of his opponents and it’s incredibly fun. Unfortunately, like the rest of the characters, the bonus stage is the usual coin rush. As many have mentioned before since launch, the bonus stages are repetitive and tedious. At this point, it may be better to completely omit them from future character’s Classic Mode runs. 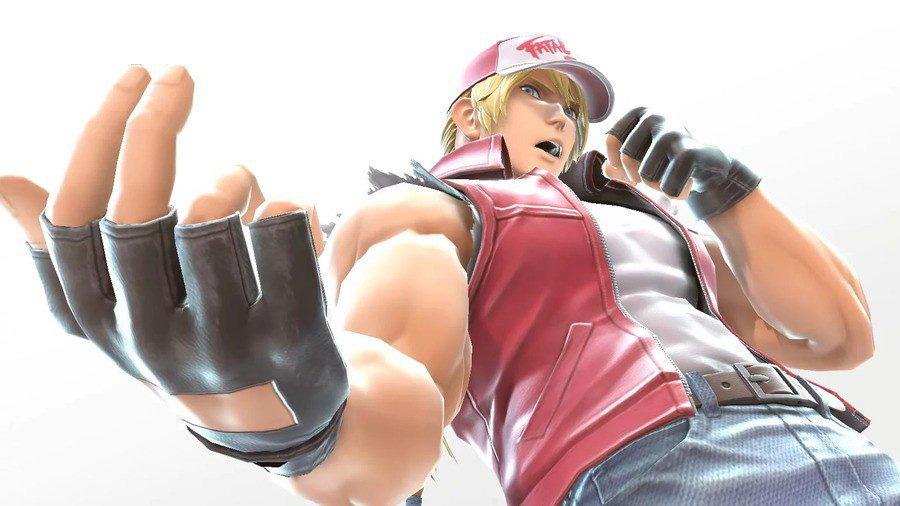 Like all character drops from the fighter pass, five Mii Costumes are also available to purchase separately for $0.75. The one Swordfighter is Nakoruru from “Samurai Shodown.” There are four different Brawler costumes, Ryo Sakazaki from “Art of Fighting,” Iori Yagami from “The King of Fighters,” and both Akira and Jacky from “Virtua Fighter.” Of course, these are simply extra costumes that aren’t completely necessary to the core experience of the game, but it’s nice to see even more franchises have at least some representation in “Super Smash Bros. Ultimate.”
Overall, Nintendo played safe with the addition to Bogard and that’s not a bad thing. He brings enough unique twists into the battle and is iconic enough to merit his spot in the fighter pass. Now there’s only one question – who’s next?
That we might not know until the Game Awards this December, but until then Terry Bogard has brought enough entertainment to keep players smashing for quite a while.