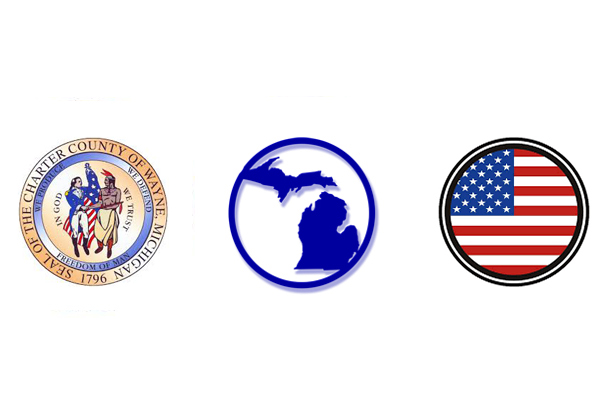 LOCAL
Zoomer entrepreneurs open shop in Twelve Oaks Mall
Young businessmen Cody Wallace (21) and Noah Cannon (20) have opened up a new tea shop in the former Teavana store at Twelve Oaks Mall on 27500 Novi Road The new shop is called “Taste of Tea,” which boasts a diverse selection of teas, ranging from black tea to herbal to white teas.
In addition to selling loose tea, the shop also carries many different accessories such as infusers and other items to enjoy a cup of tea on a cold winter’s morning.
In contrast to the series of closures experiences by some coffee and tea chains across the country, such as Starbucks and Teavana, Wallace and Cannon both said they’ve gotten a lot of attention over their new “Taste of Tea” opening. They argue that having a physical store affords advantages that online stores don’t have. “Starting off online, coming in is a whole other experience for the customer,” Cannon said in a report to the Novi News. “You come in and get an experience. You smell the tea; you taste the tea.”
STATE
“Big House” real estate
The State of Michigan, as well as developers and investors, are seeking solutions to the 4 million total square feet of land left behind by decarceration and prison closures. They may have them by finding new uses for the old complexes, such as for material reuse, environmental remediation, vocational training, new taxable value and jobs. Benefits of these are also measured against the relative remoteness of the locations and zoning issues, on top of large requirements of time, money and cooperation needed to make it worth the effort.
NATION
Suspicion less searches of travelers’ phones and laptops ruled unconstitutional
A federal court in Boston ruled that the government’s asserted authority to search and seize the devices for purposes other than enforcing immigrations and customs laws has come to an end. This ruling comes in the lawsuit title “Alsaad v. McAleenan,” filed by the ACLU, the Electronic Frontier Foundation (EFF) and the ACLU of Massachusetts. According to the ACLU’s website, this was done “on behalf of 11 travelers whose smartphones and laptops were searched without individualized suspicion at U.S. ports of entry.”