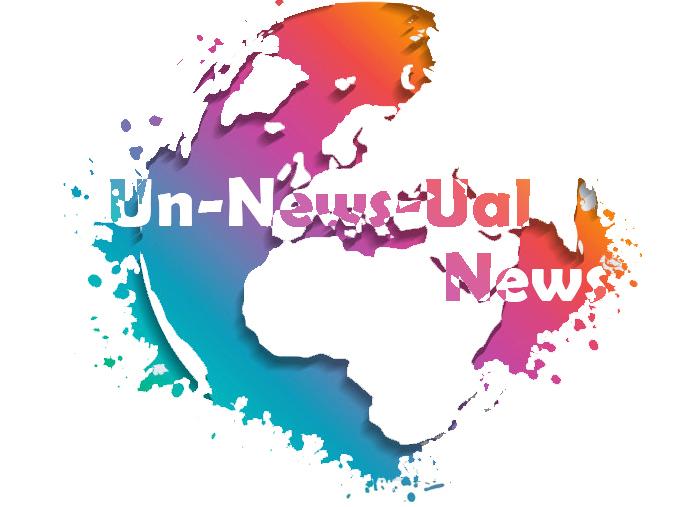 Love, the Universal Language
A German man recently discovered that his proposal was seen by the whole world. Steffen, a German farmer, proposed in his cornfield and it turns out, Google took notice. As it was discovered by curious internet users, the cornfield proposal was taken by Google satellites. It can still be viewed today. Steffen learned of the capture of his field from his aunt who sent him a screen shot of it on Google Earth.
Burglar Ninjas His Way into a Dollar General
In Kalamazoo, Mich., a Dollar General was recently robbed overnight. According to MLive.com, police said that the robbery happened between 10 p.m. and midnight Feb. 13. The thief entered the store through a whole pre-cut before the robbery. The robber got away with $3,000 and other items in the store. No information on the suspect is available at this time.
Hats off to Cartoon Network, Nickelodeon, et.al
Popular E-cigarette manufacturer, Juul, has gotten into recent controversy when it was discovered that they purchased ad space on Nickelodeons, Nick Jr. and other kid-oriented websites. Juul was already in an advertising controversy due to a number of lawsuits from families of teenagers and anti-vaping organizations. Said lawsuits come from claims that Juul makes ads that appeal to children by using influencers to make their products look “cool.”