As yummy as a saltine cracker

Justin Bieber’s “Chances” is a bland bowl of potato skins under a splash of lukewarm broth. 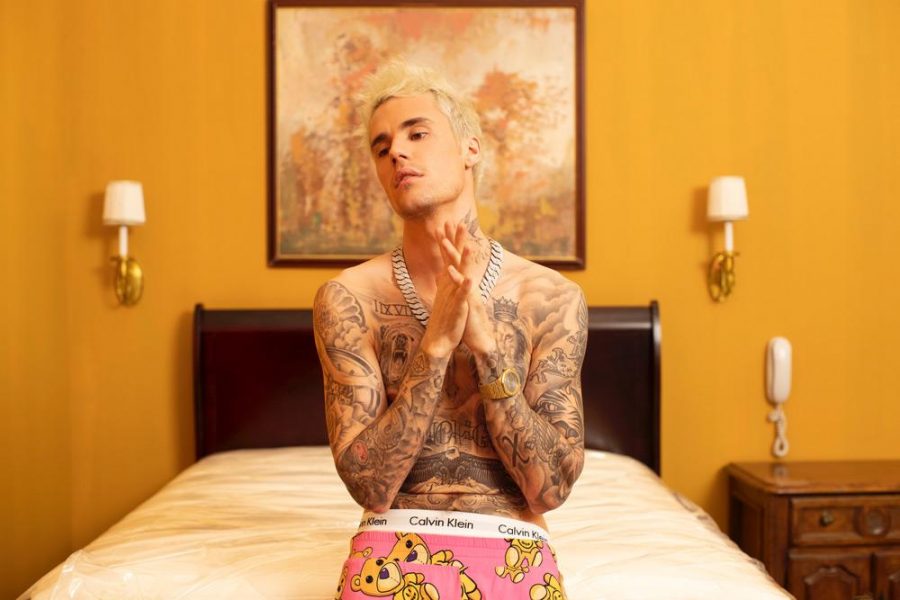 6/10
The minds of young folk of this day and age have had at least a faint awareness of Justin Bieber’s existence, whether it be from when he was but a bowl-haired baby boy up until now, with his latest release of  the album “changes.” Released on Valentine’s Day, Bieber uses nearly every song to dote over his wife Hailey Baldwin, albeit implicitly. There’s a price to pay for this though; the theme of adoration makes the depth of every song’s topic rather shallow, and it doesn’t help when there’s little to differentiate them sonically.
Out of historical context, Bieber’s expressing love for his spouse may sound like an unoriginal choice, but he could have more reason than most to dedicate 17 entire tracks to someone he loves. Hailey has come to Justin’s rescue at many points in his life, as referenced to in “Yummy;” “Standin’ up, keep me on the rise / Lost control of myself, I’m compromised.” His relationship with Hailey helped him through scandal related backlash on more than one occasion, and “Chances” is a sort of thank you for being at his side through it all.
While this sentiment is both valid and adorable, it doesn’t do much to outweigh the homogamy of the album; songs simply don’t do too much to set themselves apart from each other. Sure, some of them feature differing sounds and catchy lyrics, but the one distinguishing thing that only a handful of tracks have, is the appearance of other artists; 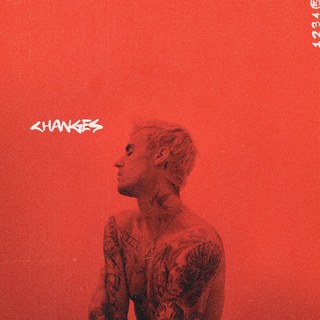 each one of the visiting vocalists let the listeners peer a little bit into their own love lives and experiences – and each feature is wildly different, especially when comparing the appearances of Lil Dicky and Post Malone.
In “Running Over,” Lil Dicky spends most of his bars ogling over a woman, who by his words has “More buns than a Shop Rite,” and promises to “kiss your breasts all tenderly, what’s up? (breast).” In contrast, Post Malone bemoans the effects fame has had on his life, and refuses to admit to a love interest that he changed since his rise to stardom, expresses his powerlessness over their failing relationship and ends his verse with “Currency, it comes so naturally, but I can’t buy your love!”
But the star of the show is supposed to be Bieber himself, not the supporting acts; if it weren’t for his songs blending together into the same flavor of romantic veneration, maybe “Changes” would’ve been a more memorable and impactful experience.