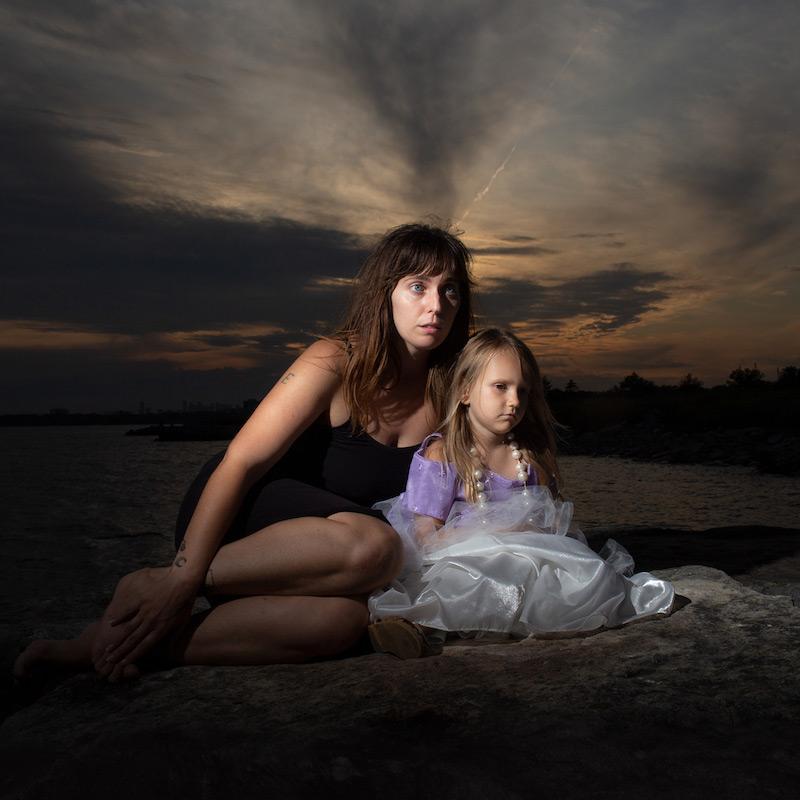 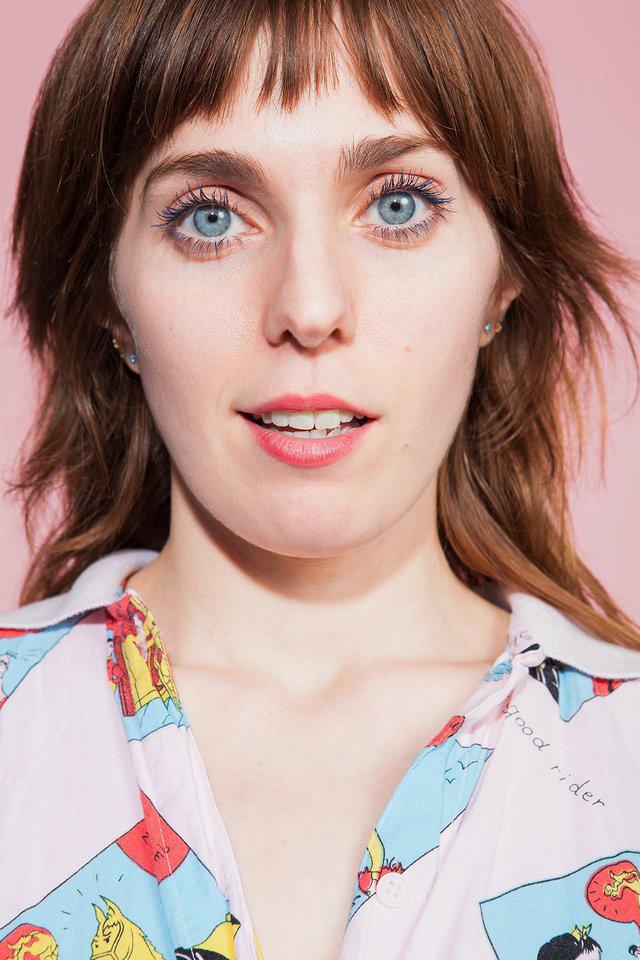 Growing up in Illinois, the catholic-raised Meghan Remy formed her first punk band in her teenage years. After years of attending art college, she began making and performing music in the mid-2000s, wHeavy Lighgtith her first studio album named, “Introducing,” released in 2008. Her freshest release, “Heavy Light,” looks back and reflects on the past, both personally for Remy and culturally for American women.
Now, how does her music look back to the past? Through her style. The retrospective theme of the album shows itself in the beats, vocals and rhythms of mid1900’s rock and pop styles. In addition to themes of women’s roles throughout history, the old classic image of lyrics being bounced between the lead singer and her backup singers is alive and well in most, if not all of “Heavy Light’s” contents. That being said, it isn’t robbed of any individual flavors. Quite the contrary, as each song uses such a splendid assortment of differentiating dictions and sonic signatures that each comes off as its own address to a specific dispute.
Adding to the distance between this outlier and other plot points are the couple songs-that-are-not-songs (tracks that are more poetry than music). The two twisting and shifting collages of the supporting vocalists respond to two different prompts, “Advice to Teenage Self” and “The Color of Your Childhood Bedroom.” It creates a retrospective theme much more personal and intimate between the listener and the artists.
With these honest and personal answers comes a level of human authenticity that rarely appears so bright and conspicuous in the more common forms of music. Hearing someone mention their childhood bedroom or their past self in conversation is much more emotionally impactful than it being alluded to in a verse of knotted symbolism.
“Heavy Light” proves itself as a thoughtfully, lovingly and meticulously crafted collection of artworks that sheds light on that which is not so commonly seen, and the weight that many so often carry.