In the Den: Things to do indoors and online while self-isolating 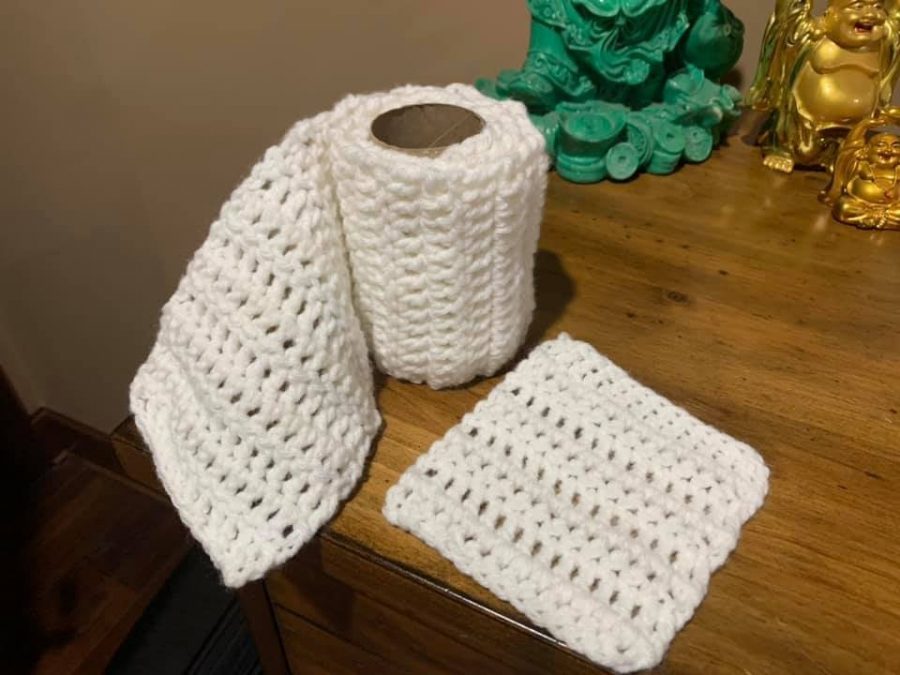 In wake of national and local precautions due to the COVID-19 outbreak, the usual On the Prowl won’t cut it at this time. So, here are some things you can do “In the Den,” at home or online to keep yourself from scratching at the wallpaper.

The 58th annual Ann Arbor Film Fest (March 24-29) will be streaming all of the usually in person film screenings during the usual festival days. It features short and feature films, all of them artistically experimental and unlike anything you would have seen today at a cinema if any were open.
Streaming in general: Besides livestreaming movies, there’s always the regular streaming services out there. Plus, some movie-makers have decided to release some movies for streaming ahead of schedule, like Disney’s Frozen 2. Streaming services available include Netflix, Hulu and Disney+.
Read a book: This is the perfect time to sit down and curl up with a good book that you haven’t quite had the time to get around to. Or, perhaps you’re more of a gossip person and like reading magazines or solving puzzles like Sudoku and crosswords. Check out the Diversions section on schoolcraftconnection.com.
Take care of your body! Burrowing deep in your home can easily lead to forgetting to take care of your body. Despite the current situation of our state, the nation or the world, you are still able to go for walks, running, cycling, visiting the parks or any other outdoors activity while abiding by the guidelines of social spacing. Further, there are plenty of YouTube videos that can lead you in workouts and stretches.
Catch up with old friends and colleagues: Whoever said that sending a letter was outdated was highly mistaken. Take a moment to catch up with family, friends or co-workers by writing a letter, sending an email, video chats or text messages. Quarantine doesn’t mean you have to be alone.
Food! If you have ingredients, try looking up some recipes for some meals, baked goods or desserts; the reward can heavily outweigh the risks. Now is the time to experiment with new recipes. So, crack open that cook book that’s been collecting dust or open that tab on your browser that you bookmarked – just don’t burn down your home.
Knitting! If you really want to have a facemask and are neither ill or a medical practitioner, look up some knitting tutorials and try making your own. You might as well knit some toilet paper while you’re at it.
Play some video games: If you’re looking for something recent, Animal Crossing: New HorizonsTM and DoomTM both came out March 20, though they’re pretty much just carbon copies of one another.
Experiment with style: Fashion, makeup, hair color, whatever you like – it’s not like there’s anyone around to see it if anything doesn’t go the way you were planning.
Fix it up: Now would be the perfect time to complete so tasks around the house like painting a room, cleaning out your basement or closet or organizing the cupboards. These things can be quite therapeutic and really helps the time pass by.
Go to sleep: Earlier you may have had to deal with five hours of sleep a night, but not any longer. Sleep tight, sweet dreams. There will be an omelet waiting for you on the counter in the morning.