10/10
Nintendo returned to claim another year’s summer as their own.
Nintendo first dominated the summer of 2016 with Pokémon Go, which encouraged players to physically go outside and catch some Pokémon. Now with their newest installment, Animal Crossing: New Horizons, this summer has turning out to be quite the opposite from 2016.
With everyone cooped up in their homes due to COVID-19, it seems almost too perfect that such a sedentary-user oriented game like Animal Crossing would find itself released in a time when sedentary users are the only kind out there.
The Animal Crossing franchise began on the game cube in 2001 with the simply titled “Animal Crossing;” followed by “Wild World,” “City Folk,” “New Leaf,” and now “New Horizons.” From its inception, Animal Crossing has cultivated a special sort of peaceful nature to each and every one of its games. The player is living a simple and lovely life with anthropomorphic friends and neighbors while building a happy little community. Better yet, it’s a little virtual utopia that players can go escape to at any time to escape the worries and sorrows of their real lives.
Very few video games both aim for and hit the mark in this respect – most games are often centered around creating spectacles within its gameplay, like Doom or on its story, like The Witcher. With these spectacles come anxieties and worries about failing a mission or making the wrong decision. With the Animal Crossing games, there are none of these anxieties.
What sets them apart from each other is not some string and vibrant spectacle unique to each game, but rather a characteristic novelty for each of the now five-game collection. For “New Horizons,” the new novelty is an island getaway, where players can slowly grow a little town of tight and steadfast friends out of just a few tents, a NookPhone and the island’s natural resources.
It may technically be colonialism, but remember, it’s *utopian* colonialism.
Another aspect setting the game apart is actual, literal, terraforming. Once unlocked, players can pretty much remold their island to their heart’s content. People have already created some pretty incredible landscapes imitating other Nintendo titles, like that of “The Legend of Zelda: A Link to the Past” being recreated by one such user.
One final noteworthy facet of “New Horizons” is a multiplayer option.
Via local or online play (though the latter requires Nintendo Switch Online paid membership), players can visit each other’s islands in maximum parties of eight, to wreak soft and adorable havoc.
All in all, Animal Crossing: New Horizons is perfect for all who either own Switches already or those who can afford the price gouging; a beautiful, perfect game for an undeniably imperfect time. 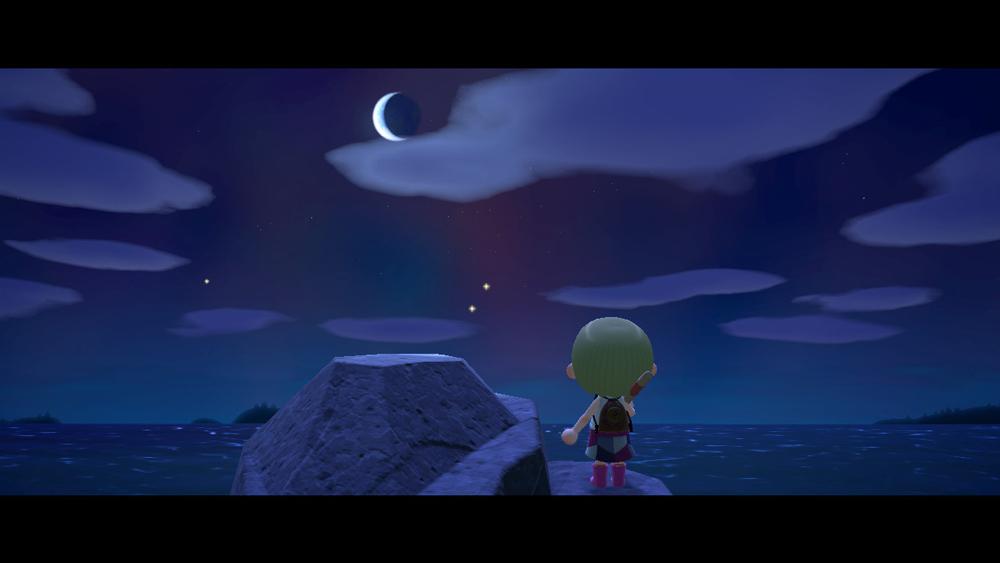