Out from the pits 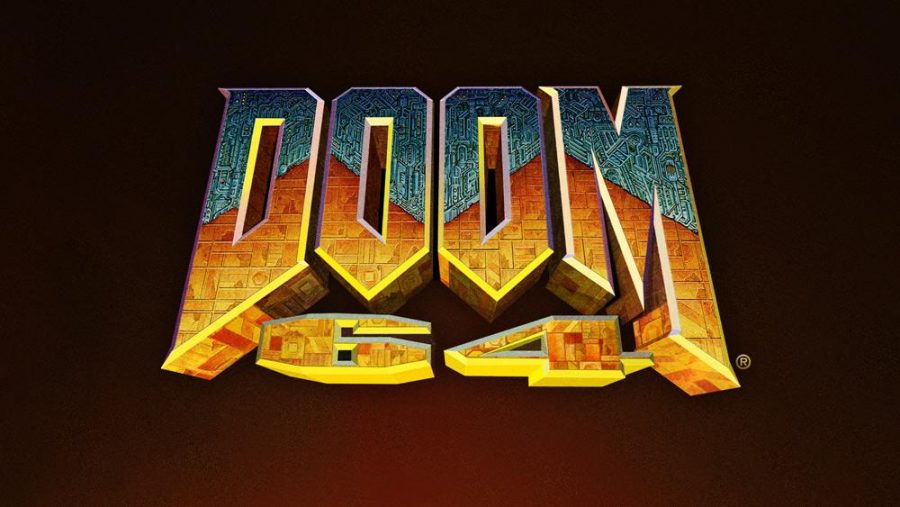 PC Edition; also available on Linux, Switch, PS4 and XBONE
Coinciding the bombastic return of the Doomslayer is a trip back to memory lane, remastered for current platforms.
Originally released as a Nintendo 64 exclusive title by Midway Games (now Netherrealm Studios), then later remade by Nightdive Studios for this release, DOOM 64 has been an obscure yet fondly remembered entry in the long-running DOOM franchise.
DOOM games in the ‘90s tended to run on the original hardware from the first game, complete with fast-paced gameplay that rewards sharp-eyed players who think on their feet and look for secrets.
This port, known as DOOM 64 EX, takes this same formula and goes in a different direction. Many alterations were made to the original game engine to optimize it for the N64’s hardware, completely reworking the weapon sprites, altering the monster sprites to make them look more horrific, changing the entire tone of the soundtrack from punchy to nightmarish and slowing the pace of gameplay accommodate the native system’s hardware while keeping the pacing as satisfying as ever.
Thankfully this port was redone using the Source engine, which makes the resolution much crisper and addresses the old problem of the game being too dark, even when the TV’s brightness would be turned up all the way. An additional epilogue chapter was added for a more complete experience, which was cut from the original game. Lastly, motion controls for the Switch and PS4 versions have been implemented for those ports.
Playing it now in 2020 will scratch the nostalgic itch for those who remember it and it’ll appeals to those who want a reappraisal of a forgotten classic, but for many gamers it’s less compelling. Those who want to relive the classic DOOM experience but never played this particular game will have a fresh and compelling experience, but those who are used to modern shooters like Overwatch and Destiny may not see what old-school gamers like about DOOM 64 EX and just go with the newest entry in the series. Others still may be intimidated by the price point of DOOM Eternal and go with this option, which only goes for $4.99 on the Steam Store and runs well on low-end hardware.
As for actual issues with the game itself, there are more than a few here. Latency in mouse movement is very noticeable, which causes significant input delay that can leave you unable to fight back quickly enough. Additionally, the default controls are set up to favor those who own controllers rather than keyboards, which isn’t a smart move for a PC port.
All in all, this is a niche purchase that satisfies those who are in the know about it, or want a different twist on an FPS from the old days. DOOM 64 EX isn’t perfect, but it does get the job done.
Image courtesy of nintendotimes.com