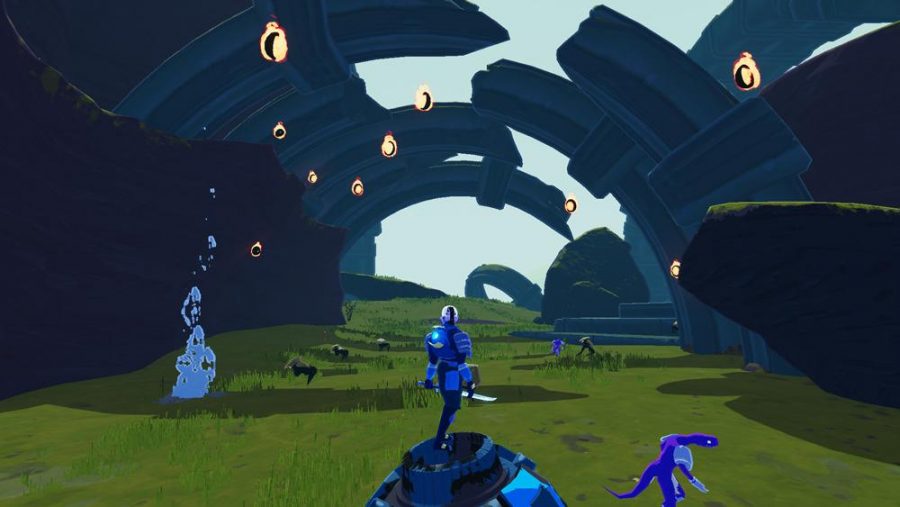 9/10
Platforms: Reviewed on PC Version; also available on PS4, Nintendo Switch; Xbox One
Risk of Rain is a third person roguelike shooter. Every game is randomly generated and never the same; the items and the enemies are always arbitrary. The only consistent parts of the game are the characters, their abilities and what items do when applied to characters, which is what makes it fun.
This game was free to play from April 2 – 6 and its player numbers reflect that spiking to an average of 65,000 concurrent players from its average of 30,000. These are quality numbers for a multiplayer indie game. It’s not CS: GO numbers but for an indie game, it’s solid. 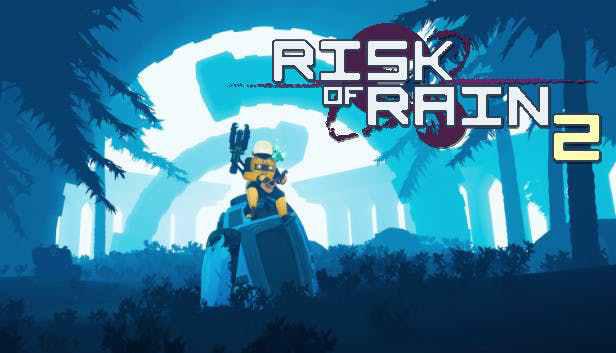 Core game mechanics allows players to pick from nine characters, each with a unique ability in weaponry and special ability. Once in-game, players get upgrades, like speed, damage dealt, or better recovery among many more. The game doesn’t have an “ending” as many would think of conventionally. Players essentially keep playing until everyone on their team dies. The levels progress by finding and charging a teleporter while defending it from enemies and bosses.
The goal is to kill the oncoming enemies while surviving long enough to make it into the next round. The rounds get progressively harder as it goes on.
The average game lasts about an hour and a half, making it to the final rounds and lasting off pretty well. Favorite parts of this game are how self-aware it is and over-the-top the items and enemies are. However, don’t mistake it for parody, it pokes fun at itself and that’s what makes it so fun.
There is also the social element to this game. While it can be played alone, it is way better with friends. The game invokes classic Xbox live party chat days on Call of Duty Zombies. Although it is back to paid (20 US dollars), it is likely it will have more free weekends as it gets more polished and worked on more by the developers.
Gamers can purchase the game for $20.
For more information go to riskofrain.com.