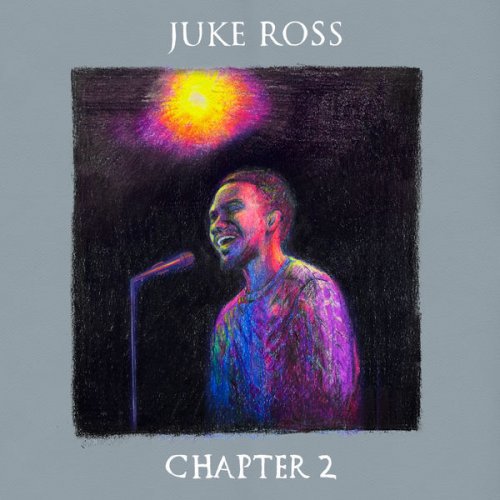 In a world facing social, biological and economic threats, humanity still finds the capacity to make their own beauty, where they see little to none, through their art. One such artist is Juke Ross, a singer-songwriter with a voice the color of the dusk’s amber hue and a knack for birthing bittersweet ballads.
Hailing from the nation of Guyana, Ross was born in 1995 into a family of 13 other siblings, growing to first pursue a career in the medical field. Ross was in the process of finding his big break in music during his time in medical school and later moved to New York around that same time. Ross’ latest album, “Chapter 2,” is in addition to other things, an ode to his journey to the United States, for all its boons and perils. 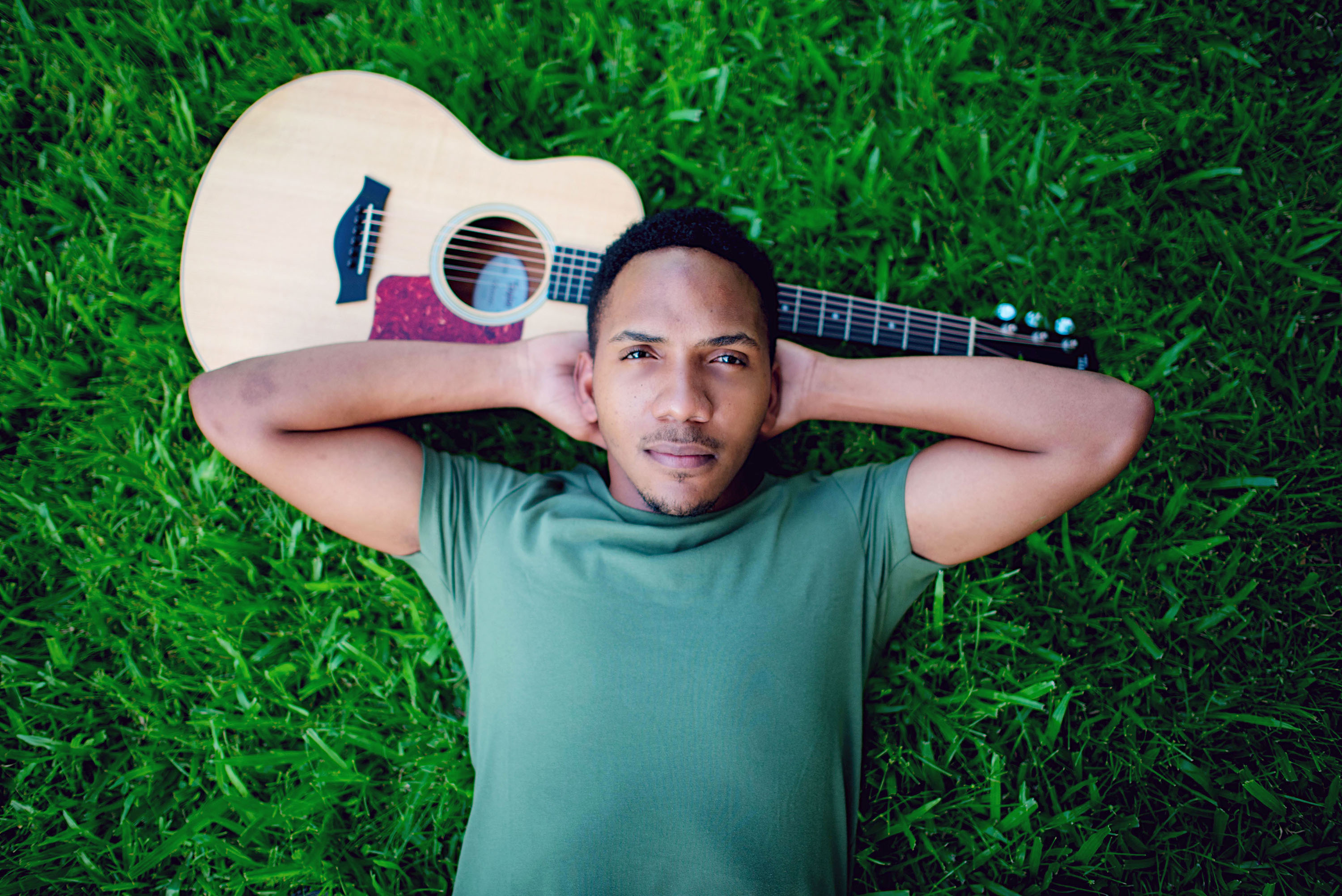 Juke Ross and his guitar. Photo courtesy Stabroeknews.com.
The song of his that best represents this theme is “Atlanta,” a happy, mellow, swaying tune that sings of a romance that may be literal as well as figurative; a romance between Ross’ home country of Guyana and the United States.
On the surface, it can be interpreted as just the average love song, though contextually it is practically dripping with emotion and meaning. He sings to a lover he left behind for an unfamiliar place full of uncertainty. This lover can be interpreted as his home, his friends, his family – all that he couldn’t bring with him on his journey, while Atlanta is America in general. Even with all of the opportunities in cities bigger than he’s used to, Ross still finds that “these dreams are taking longer,” and almost gives up, as he “Almost sold [his] guitar / For a dance in Magic City.” Although he’s saying goodbye through this song, he’s still thinking of those back in Georgetown and promises he’ll be home soon.
Another notable song is “Alright,” a smooth and starry dreamscape that bemoans, accepts and savors the experience of loneliness. Lyrically speaking it’s rather simple, with most of the song the recurring affirmation “it will be alright.” It’s not to say that the song is bad in any way, but it’s a song that is meant to be absorbed, so to speak, rather than analyzed.
However, there are other lyrics that speak to what may be interpreted as a former lover, whose questions of “where are [they] going?” have answers held not by Ross. He recalls the “page in [their] story” that he didn’t expect to lose, asking “what was I supposed to do?” All of these questions and worries are always met by the overwhelming and reassuring refrain: It will be alright. Overall, it’s a song meant to keep people going.
Offering a host of melodies that are sure to soften the hearts of listeners, Juke Ross’ Chapter 2 is perfect for anyone seeking to close their eyes and slow their lungs.
Album art courtesy genius.com