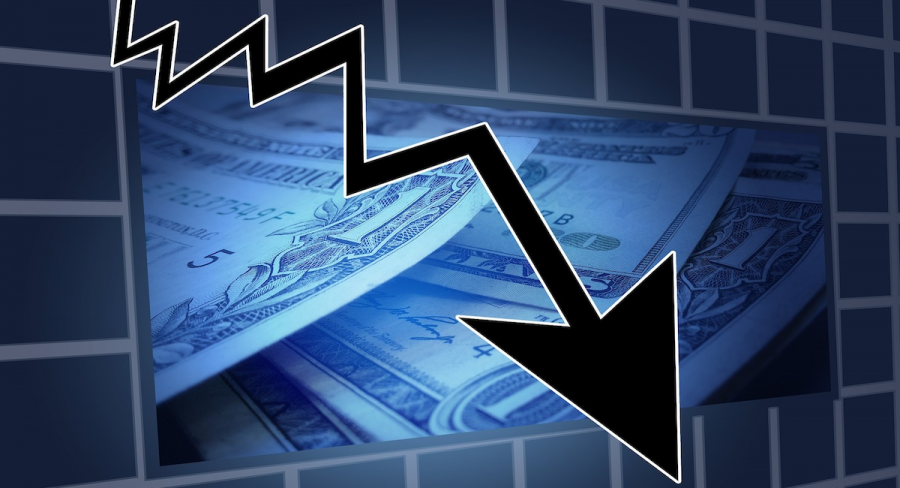 For many, education is a way to climb the socioeconomic ladder. With post-secondary education providing opportunities and pathways that are usually unavailable to those who only have a high school diploma, the cost of attending college tends to be a worthwhile investment for many. Now as America stands on the ledge of severe economic collapse, recent college graduates may not see a return on their educational investment for some time.
Young adults tend to be one of the more vulnerable groups during recessions. Since many lack prior workforce experience or have not spent enough time with a company to have the protection of seniority, young people tend to be overlooked from the rapidly evaporating job market.
According to The New York Times article “Facing Adulthood With an Economic Disaster’s Lasting Scars,” research shows that young adults who try to start their careers during economic downturns have far-reaching consequences in terms of their wages and opportunities.
Recessions, like the one in 2009, have a lasting impact on the youngest part of the workforce. Yet a unique opportunity exists during uncertain times: reflection and assessment.
While the pre-paved paths for many have disappeared, those who are willing to take risks in already uncertain times may create their own opportunities by investigating industries and career paths they may not have previously considered. This may broaden a graduate’s career pool that was limited in scope before the economic collapse. While many may not start in the career of their dreams, financial stability tends to be more favorable than not.
Another silver lining exists for those who have or are on their way to earning a degree. When compared to their degreeless counterparts, individuals who had attended college saw the lowest rates of unemployment during the last recession in 2009. The unemployment rate among those with a bachelor’s degree or higher peaked around 5 percent in Sept. 2009 and again in Nov. 2010 according to the Bureau of Labor Statistics.
In comparison, individuals that had only obtained a high school diploma saw unemployment rates of a little over 10 percent in 2010. Worse off were individuals who had not completed high school, seeing unemployment peak over 15 percent in late 2009 and into the early part of 2010. In regards to individuals with some college or who have obtained an associate degree, the unemployment trends fared much better compared to the two latter groups throughout the Great Recession. Individuals who had some college education topped at an unemployment rate of around 8 percent in 2010.
With this in mind, college students will still have hurdles to get over but with greater ease than those who forwent college or could not afford to attend. Yet this does not necessarily solve the problem at hand.
Flexibility is a great key to navigate the economic unrest, but it does not necessarily bring back wage loss or opportunities. Indebted students hopeful of owning a home, or young parents struggling to keep their family afloat still have rough seas ahead. Barring relief policies or an economic bounce back, many may have to temper their expectation of what the future holds.
For more information regarding the growing concern for the economic future of recent college graduates, you can read more at nytimes.com. If you would like a more statistical analysis regarding the previous recession and what college students could face, you can also read wsj.com.
Image courtesy of econofact.org