Eleven score and three years ago 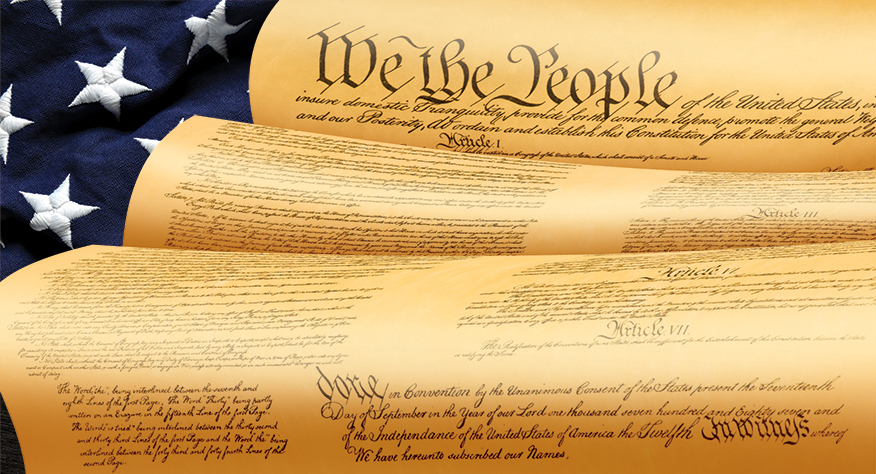 Americans are well-known for celebrating many patriotic holidays such as the Fourth of July,

Memorial Day and Veterans Day. Unfortunately, this celebratory practice does not seem to

On Sept. 17, 1787, the United States’ Founding Fathers signed the most influential document in

American history, the United States Constitution. This document established the framework of

our government and the rights and freedoms that American citizens enjoy today. Now Sept. 17 is

United States’ Constitution and Bill of Rights. Though this day is not widely celebrated among

the United States’ general public, it is revered by historians, teachers and students alike as one of

the most important patriotic holidays.

“The Constitution is the foundation upon which the government is empowered to act. Everything

action,” states Professor Alec Thomson. “Knowing that [Americans] have a government of

limited powers is important for all students to understand. It ensures that the government is a

legitimate actor and that the citizens are the sovereign.”

For more information on the establishment of the U.S Constitution, watch Chief Justice Roberts

speak about the history, meaning and provisions of the U.S. Constitution in this video by C-

SPAN. To test your knowledge of Constitution Day and its history, take this quiz. For different