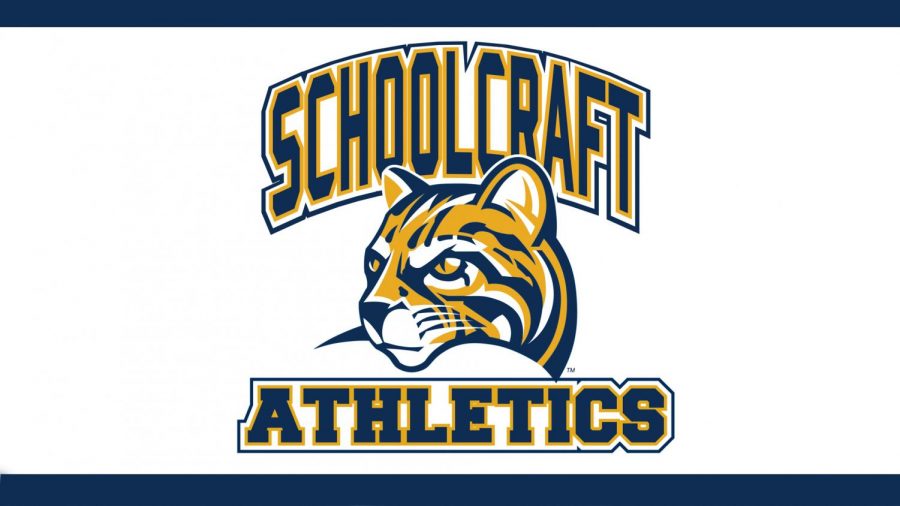 If you want competitive sports teams, you need to have something your opponents don’t. A competitive edge is a blend of elite coaches, top-of-the-line facilities and most importantly, the players your teams recruit. In August, Schoolcraft ensured that it’s recruiting capabilities were optimized by moving all of its nine sports teams up to Division II from Division III, filling in the missing piece for Schoolcraft Athletics.

The move comes with a major benefit as Schoolcraft is now eligible to offer scholarships to their student-athletes. This allows them to be more competitive when it comes to recruiting new players and it also benefits the students involved.

It was noted in a press release by the college back Aug. 24 that the Ocelots will compete against mostly Division II teams in the Eastern conference.

“Moving to Division II helps ensure that Schoolcraft College remains competitive in the MCCAA and Region XII. More importantly, we can continue to recruit high-caliber student-athletes.” states Director of Athletics, Cali Crawford, in the press release.

The transition to a higher division was in the works for over a year and although the move comes at an unprecedented time, the Athletic Department remains positive about the future of sports at Schoolcraft.

“This has been something I felt strongly about for some time. It was imperative to me that our athletic program align with the vision of Schoolcraft College. Between being able to offer scholarships and the opportunity to play at some of the finest facilities in the state of Michigan, I truly feel the sky is the limit for our student-athletes and that is what Schoolcraft College is about.” Crawford stated.