Jake Paul dominates the ring with an ice-cold KO 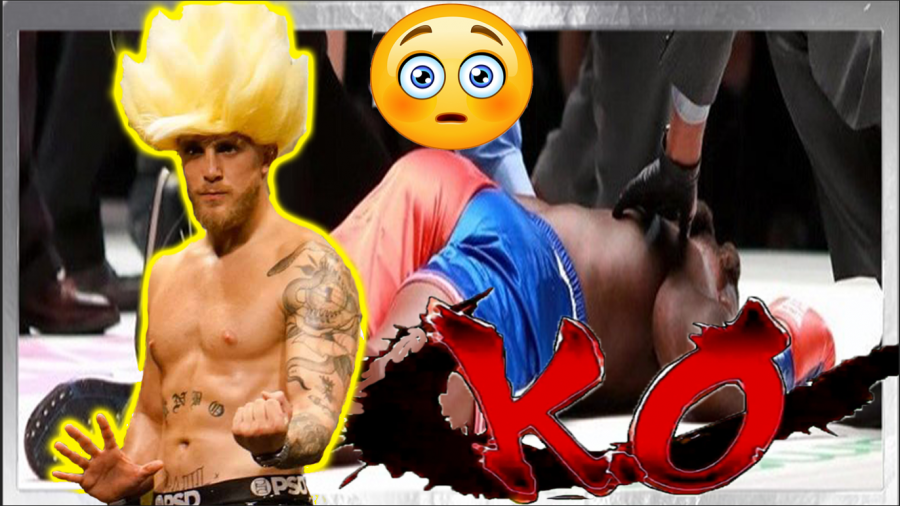 On Nov. 28, 2020, the world got to witness two big stars faceoff in the boxing ring at the Staples Center in Los Angeles, California. One of YouTube’s biggest infamous stars, musical artist, entertainer and now boxer, Jake Paul, brutally and violently knocked out one of the biggest former NBA stars, Nate Robinson.

But how did we get to this point?

The two major factors that led to this successful victory for Paul included boxing experience and controlling of pace and motion.

Paul’s three years of boxing experience not only allowed him to counter any moves Robinson could throw at him, but it also allowed him to control his matches pace. Throughout the whole fight from start to finish, Robinson was constantly on the offense and taking jabs at Paul but lacked an effective defense from Paul’s fewer, but more powerful and decisive punches. These punches from Paul resulted in Robinson being knocked out once in the first round with 0:52 left in that round and then wrestled to the ground with 0:22 left in the first round.

It only got worse for Robinson in the second round when Paul knocked him out again with 1:55 remaining in the round and then a final violent knock out to finish him off with 1:25 remaining on the clock.

After the results of this fight, social media was buzzing, particularly for how Nate Robinson got so brutally beaten up and KO’d. Reactions were mixed with some people like former NBA player Paul Pierce being disappointed in Robinson’s loss to others like rapper Lil Tjay who were happy with outcome of the fight.

As with most things spawned from the internet, the fight has inspired many new memes. The #NateRobinsonChallenge has been all over social media with people replicating the knockout position of Robinson, with creative and humorous twists.

Looking at Boxing as a whole, the sport has certainly been affected by internet stars and other nontraditional boxers. The first boxing match fought by “non-boxers” that caught public attention was a boxing match that took place back in 2018 between KSI vs Joe Weller, both fighters being some of YouTube’s biggest British stars. This fight made history with the amount of people that attended, with 20 million people watching the fight online and another 1.6 million people watching the fight live. To put this in perspective, the amount of people watching this fight live was the largest live audience since Joshua v Klitschko of April of that same year. Even some boxing legends like Mike Tyson have admitted that YouTuber boxing has made a big impact on the sport of boxing.

All in all, this fight between Nate Robinson and Jake Paul was definitely worth the watch, along with non-boxer star matches will continue to impact the way boxing is viewed by the internet generations.