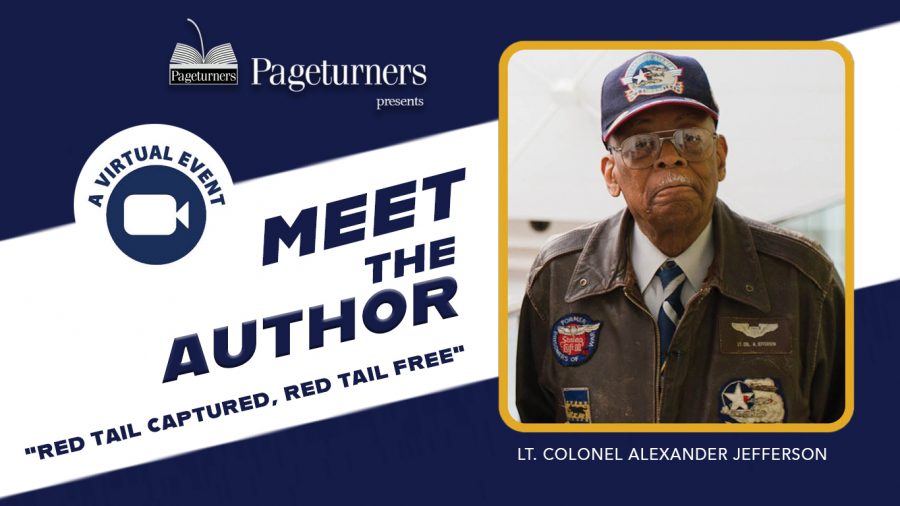 Look out below, Schoolcraft, there is an American war hero landing Feb. 24, from 1:30 to 2:30 p.m. and his name is Lt. Colonel Alexander Jefferson.

As a Tuskegee Airmen and former Prisoner of War (POW), Jefferson will provide a riveting account of his experience fighting to maintain freedom for a country that didn’t yet see him as an equal.

The Tuskegee Airmen were the first Black military air force in the U.S. Army Air Corps during WWII and would later become an honored division of our country’s Air Force. Their name came from having received their training in Tuskegee, Alabama, and despite the time’s discrimination, each airman held immense pride in serving. Moreover, they were an essential part of the war effort.

At 99-years-old, Jefferson’s memoir, “Red Tail Captured, Red Tail Free,” is likely the only African-American account of a German prison camp. This alone makes his upcoming visit one that viewers won’t want to miss.

much to share regarding bravery, heroism and his experiences with racism.” said Denise Schell, English Faculty and co-coordinator of Pageturners Book Club.

Potential attendees should note that this event will be conducted remotely via Zoom but will still have the interactive experience of interacting with Jefferson. The format of the event will remain the same with an uninterrupted presentation before addressing audience questions at the end with co-coordinators, Schell and Wayne Pricer, facilitating the event.

“Our experience with holding Pageturners events virtually has been remarkably successful using Blackboard Collaborate or Zoom in the case of this event.” comments Schell. “We hope that the community can join us in welcoming Lieutenant Colonel Jefferson.”