Yet we still love them despite corrupt performances with few viewers 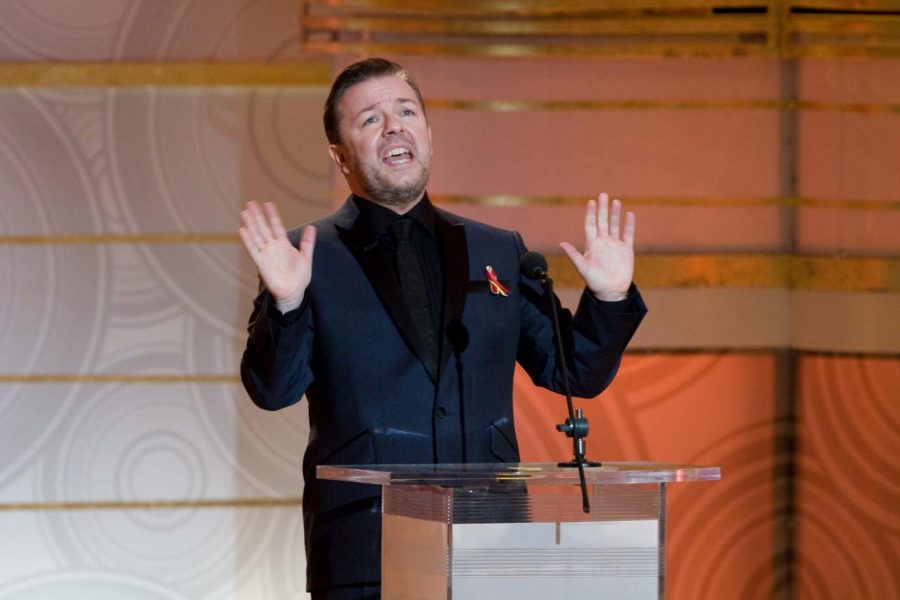 When was the last time you’ve ever watched the Oscars live?

Like, not just a clip or just tuning in for a second, but actually making an event of it?

Personally, it must have been years, or not at all, because any possible recollection of any such event is so murky it might as well have been a memory of a dream. But that’s beside the point; the reason I bring this up is that award shows have become an odd kind of cultural phenomenon as of late, with the winners going viral with forever-changed careers, while the whole spectacle goes on increasingly unwatched nowadays.

Let’s use the history of the Oscars for an example, though the ideas brought up here are generally applicable to all widely recognized – but hardly viewed – award shows. The Oscars began as a sort of private banquet for Hollywood’s elite few; that first year in 1929, the award ceremony itself only lasted for about 15 minutes, followed by a small banquet with an orchestra for the 270 attendees. That first event was so under the cultural radar that it only warranted a two-paragraph notice in The New York Times highlighting one of the winners; not until its second year in 1930 when radio was being popularized. During this time, the show experienced its first incarnation as a show; though it still differed quite a bit from the current format, with a tighter focus on presentations and speeches rather than the awards themselves. It’s easier to listen to someone talk about their career than it is to listen to someone be handed an award, yes?

The next big transformation of the Oscars happened when it was first broadcast on television in 1953, this is when the show blew up in terms of attention. Since private parties aren’t worth the public’s attention, and radio shows (in this context) don’t exactly grab people’s undivided attention, televisions were all up in everyone’s faces. This was one of the first times audiences were able to see the faces and, more or less, the authentic selves of their favorite actors and actresses when off the silver screen and outside of radio interviews or paper publications. The Oscars and other similar award shows at the time quickly became a performance about celebrating performance and performers; what was once a private event honoring entertainers and artists has now become entertainment itself, which comes with a few dilemmas considering its near-century-long life span.

One of these dilemmas is the dwindling viewer accessibility. The internet is a revolutionary concept unthinkable at the time the Oscars first came around; why watch the whole hours long show on cable when you can Google the results the next morning? And speaking of cable, the ABC TV channel is the only place to watch the entire thing – sure, you can go on their website to stream it, though only if you log in with your cable provider. Who on Earth under the age of 50 pays for cable television nowadays? Apparently not enough people since Oscar viewership has been plummeting by the millions for years now.

Another of these dilemmas is that there aren’t many reasons to really watch it live anymore, and… it’s not particularly good entertainment.

Sure, some viewers might have been laughing when Ricky Gervais roasted stars during the 2020 Golden Globes. In the moment it would be pretty awkward for you and your millionaire friends to be insulted on live international television by surprise, yes? And that’s also not to mention other awkward moments through the years, like when Adrien Brody giving Halle Berry a very strong kiss that she was definitely not expecting. All of these moments make viewers more nervous and uncomfortable than entertained, and it begs the question why we even value the awards in the first place.

Enter the last point of contention, how rigged these award shows are.

It’s pretty safe to say that the majority of the awards shows are not entirely fairly decided; from celebrity social media pages to even actual acceptance speeches, artists of all kinds can be heard lamenting upon the enigmatic processes by which nominees and winners are decided upon. Such as Tyler The Creator’s recent Grammy acceptance speech when he mentioned that “Whenever guys that look like me do anything that’s genre-bending, they put it in a rap or urban category.”

So why do we still value these shows?

Because we love our artists, we want our favorites to be recognized for their work and have the broadened opportunities that these awards grant. We value them because they are the only mainstream ways outside of sales revenue that shows artists how well they are appreciated, despite the shows’ many inherent flaws.

Perhaps these awards ceremonies will better represent our art and our artists, in time.