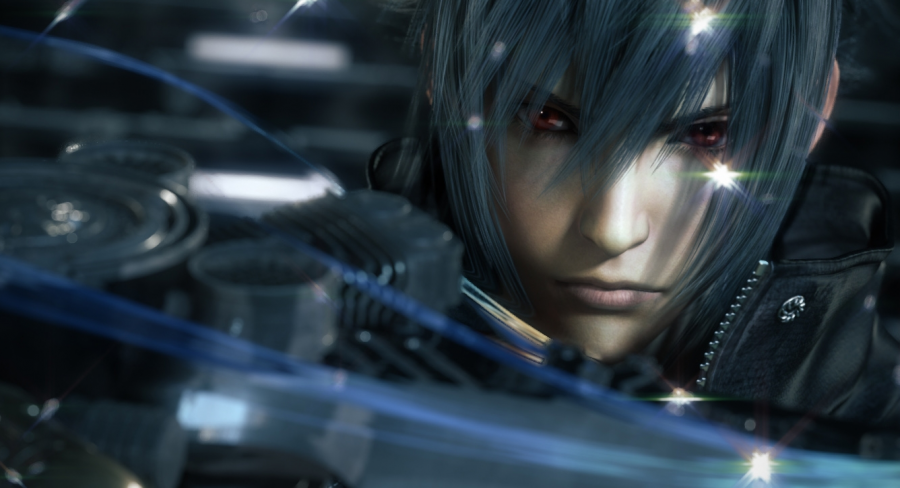 Final Fantasy IV brings epic to iOS
Trip down memory lane or intro to a phenomenon
By Lindsey Wells
Photo Editor
Mixed in with the addictive and time consuming games on Apple’s App Store, there are more than a few gems of gaming history, polished and ported onto iOS. Final Fantasy IV is just one of many games available for purchase, whether for a nostalgia trip or just an inexpensive introduction to the franchise. Marketed as a chance to “relive the ultimate story of redemption,” the compelling plot captures what fans love about the Final Fantasy series. The main character, Cecil, finds his perceptions of the world destroyed when his king sends him on a mission to murder a village of innocent civilians. Thus, he embarks on a quest to stop his former kingdom from world domination. For anyone who has not picked up a Japanese RPG (Role Playing Game) before, the turn-based combat will require some getting used to. On normal difficulty, most chapters can be completed without the level grinding in the wilderness, though there are points where putting the captivating storyline on pause to level up feels frustratingly mandatory. Once the player has found their favorite spells and attacks, most battles become mundane; however, the boss fights will offer a sufficient challenge to newcomers of the genre, which stops the game from feeling like a visual novel and more like a real RPG. 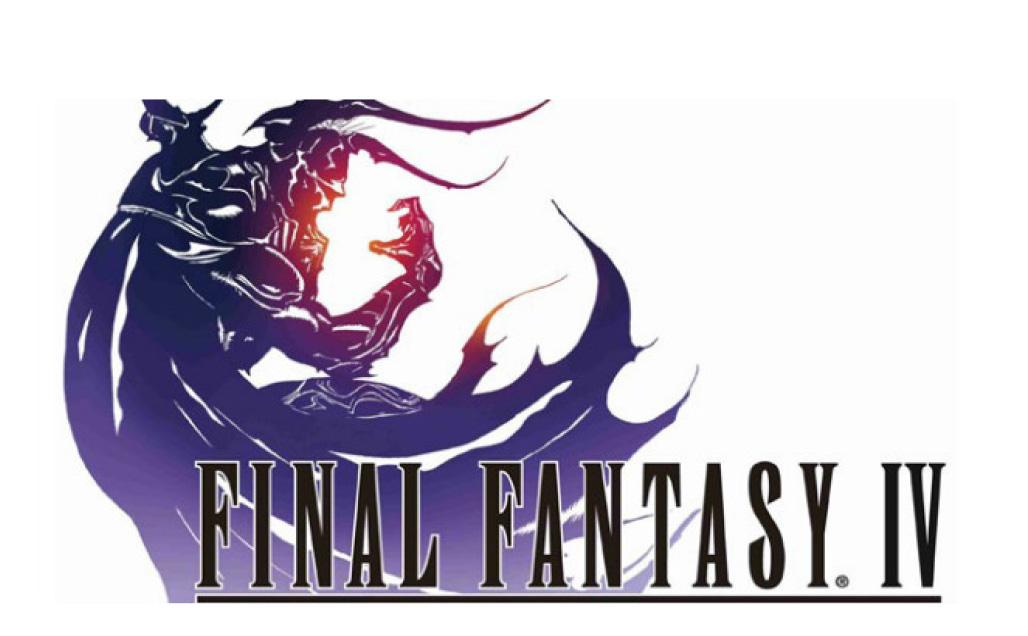 Having first been released for the Super Nintendo in 1991, Final Fantasy IV has been remade a myriad of times across many platforms, with the graphics updated before being completely redone in 3D for the Nintendo DS in 2007. Those expecting the look of an old-fashioned RPG will still feel immersed. To anyone expecting the powerful graphics featured in current RPG’s like “Skyrim”, this might look comedic. Even after the many updates, the graphics still rest at the level of the Nintendo 64.
As a full package, the game itself is very successful at telling a story and keeping it interesting throughout the 20 hours of game play. Scripted battles are fought with the built-in combat system, which helps the player to feel the character’s fear as their life bars drop from unexpectedly powerful attacks. Watching the characters grow in power is also an extremely satisfying, if occasionally monotonous, experience. Becoming attached to characters can be risky because the constant coming and going of party members leaves one wondering how long until a character leaves for good.
Final Fantasy IV is worth the time of those wanting to experience the Final Fantasy genre for the first time in a pocket-sized format. The graphics and combat may not be up to the standards that modern gamers prefer, but they do a fantastic job of adding to an aura of nostalgia to those wanting to replay their favorite Final Fantasy on the go.