Politics: Get with the Program 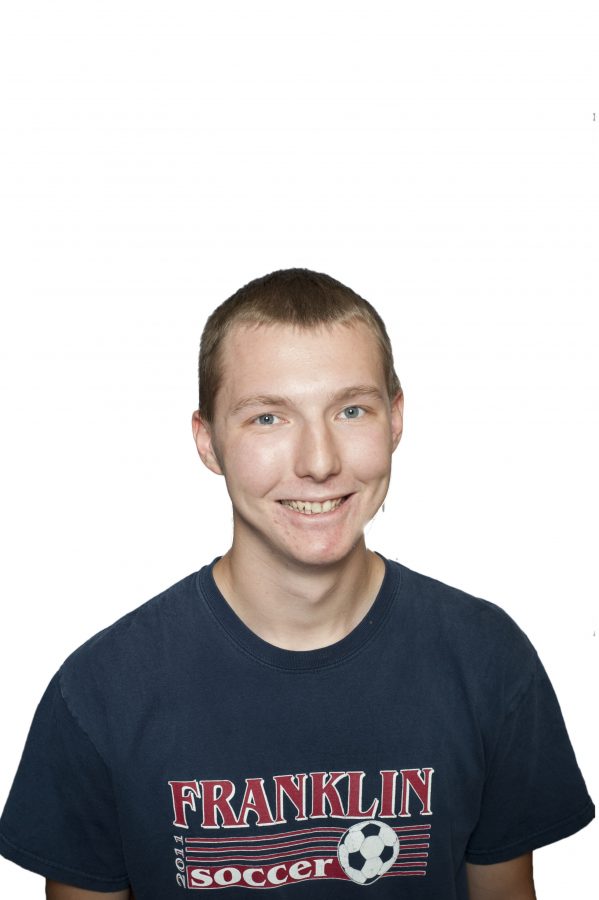 By Nick Rende
Online Media Specialist
[email protected]
During School Daze, I was manning the table (“tabling”) for what will remain as an unnamed political group on campus. It happened to be located next to another politically-focused group on campus that shall also remain nameless. Between spending time tabling and wandering around the event, I noticed something was amiss: these two groups received almost no traffic at all! In fact, most people avoided these tables like the plague.
Congress’ approval rating is the lowest in it’s history, and voter turnout in 2012 was relatively low. The American people are currently being swindled out of their money that is going towards the funding of un-Constitutional wars, political favors, and other wasteful programs. With the unfavorable attitude towards our elected leaders, why are so many sitting idly as public opinion in government is shrinking drastically?
“But politics and politicians are dumb; get your panties out of a bunch,” is what people may respond with. These “dumb” politicians are increasing their efforts to fleece the taxpayer and screw the middle class. Politicians are so “dumb” that it was not until a whistleblower revealed that our government has been spying on us did we learn that our government has, in fact, been spying on us. They are so “dumb” that they create laws that make it illegal to smoke a plant – and we comply! Do you see how politics affects peoples’ lives yet?
It is certainly anybody’s right to not partake in politics, but that should only be the case if they understand political ideals and have rational reasons to explain their inactivity. Each person owes it to themselves and to others to at least be politically aware. However, if you find yourself complaining that our “leaders” carry out bogus policies and implement oppressive regimes, there is no room to talk if you do not vote, do not partake in activism, or are unaware of the big picture.
Saying the two-party prevents real democracy and that it causes a political monopoly – total domination of the entire political realm – is not correct. There are other political parties that are recognized in many states: the Green Party, the Independent Party, the Libertarian Party, the Constitutionalist Party, the Communist Party, and so on. Ultimately, when the Republicans or the Democrats lose voters, they will not have much of a crutch to continue their tyrannical reign on their political conglomerate. I am aware that the mainstream media does not paint this as a reality, but it is. Choices exist.
I am tired of this sense of learned helplessness that seems to be developing in potential voters. We, as a nation, just accept the terribly flawed, yet present, system of politics because we believe that this is way things have to be. Thomas Jefferson said there should be a revolution every 20 years to keep government in check. The ultimate point is that as our freedoms get voted away by our “leaders” in Congress, and we should not sit by passively as they destroy the Constitution and personal freedom.