We are all prisoners 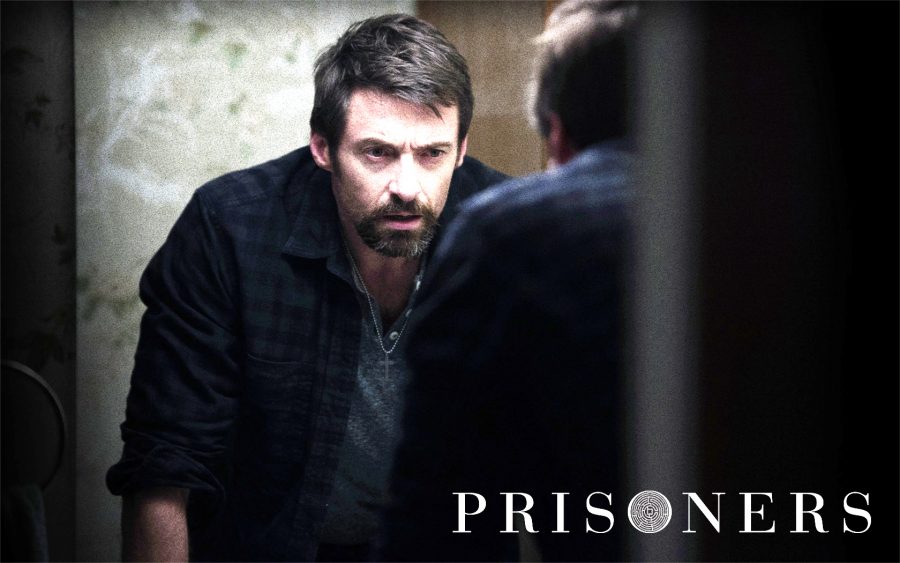 Exceptional thriller contains phenomenal performances
By Carlos Razo
Arts & Entertainment Editor
How far would you go to save someone that you love? This is the question director Denis Villeneuve asks in his excellent thriller, “Prisoners.”
Keller Dover (played by the impeccable Hugh Jackman) and his family attend a neighbor’s house for Thanksgiving, unaware of a suspicious RV parked down the street. At the end of the evening, the two youngest daughters head outside by themselves to play, and within a few minutes cannot be found.

Detective Loki (Jake Gyllenhaal) heads the case to find the two girls. After the driver of the RV is released from jail, two days after his initial arrest, Dover begins to take matters into his own hands in a desperate attempt to obtain information on the missing children.
This dark, somber film brutally displays the horrendous acts people are willing to commit in pursuit of what they believe is right. As Dover begins to interrogate the suspected kidnapper with an arsenal of carpentry tools, Detective Loki pieces the puzzle together from the perspective of the law, but which side is doing more good is left up to the viewer…for the most part.
Jackman leads the all-star cast and his acting is some of the best of his career. Along with Maria Bello, Terrence Howard, Viola Davis, and Paul Dano, each performance is fine-tuned and appropriately subtle.
The situations, reactions, and responses all seem unnervingly authentic, which is a compelling aspect of the film. As a mystery-thriller, each moment steadily inches towards the next discovery, and what seems to be a simple kidnapping is soon revealed to be much more.
Some may find the two-and-a-half hour runtime exhausting, but right when things begin to slow down the plot picks up in a different direction, which keeps you guessing for the entire final act.
The story takes place during the dead of winter, which complements the bleak tone of the film. Gorgeously shot and deliberately without musical score, the matter-of-fact look and feel of the film leaves no room for typical Hollywood glamour.
Thematically, the movie is much more than a run-of-the-mill revenge fantasy, as the audience is shown how we are all prisoners to something; love, revenge, suffering, anger, or even ourselves. Each character’s ethics are thrown onto the table, mixed around, 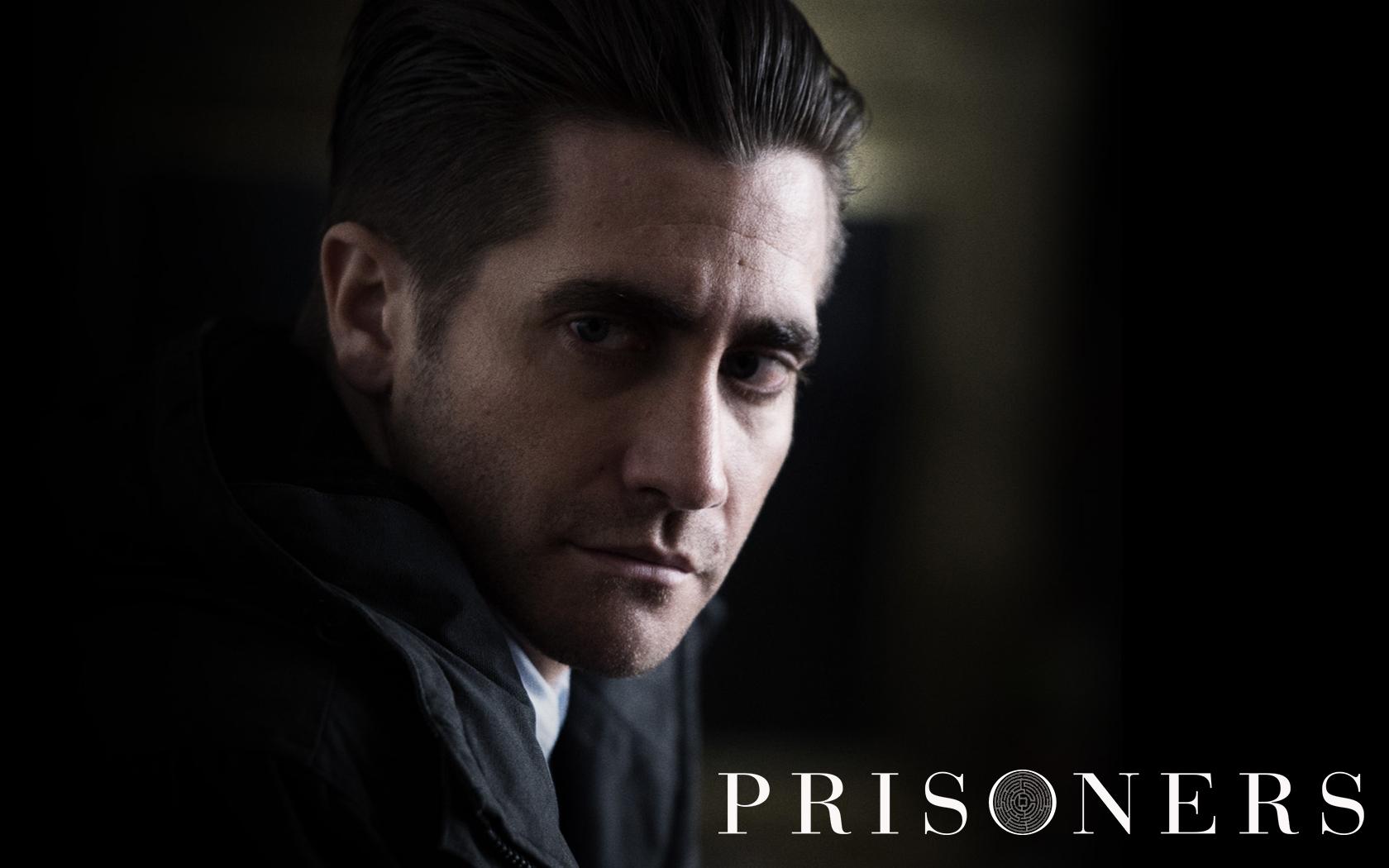 and at times abandoned.
So, how far would you go to save someone that you love? As “Prisoners” asked this question, it also had the audience on the edge of their seats. Chilling performances combined with numerous twists and turns makes this an excellent crime-thriller.
To some viewer’s dismay, the film does not deliberately supply answers about right and wrong, especially in regards to vigilante justice. So as the film comes to its ambiguous close and the credits begin to roll, we are best left coming up with those answers ourselves.