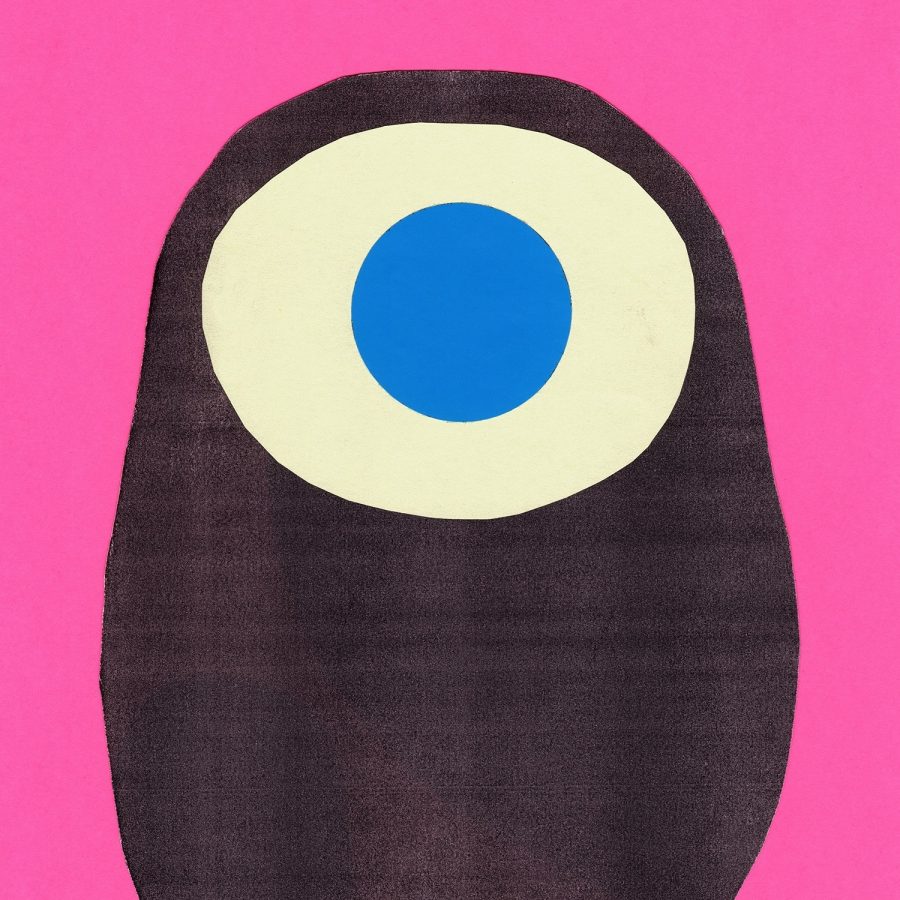 Vanishing Twin is an unusual group from the UK; the band has a cosmopolitan membership, with several artists of whom belonging to different musical groups and different corners of the world. The band members are Cathy Lucas on vocals, Valentina Magaletti on drums, Susumu Mukai on bass, Phil M.F.U. (Man From Uranus) on what are called “strange sounds” and filmmaker/visual artist Elliott Arndt on percussion and flute.

When lead singer Lucas was young, she discovered that she was supposed to have had a twin sister, though during the course of her mother’s pregnancy the twin embryo was absorbed into Lucas’ own; such a phenomenon is commonly called vanishing twin syndrome. Lucas’ subsequent thoughts and emotions since then have guided her creative endeavors, particularly the name of the band and it’s guiding aesthetic; comforting nostalgia punctuated with haunting unease, like feeling the warmth of a supportive hand on a shoulder before noticing that the hand is sopping wet.

Vanishing Twins’ latest release, “Ookii Gekkou,” stands true to that aesthetic; the whole album is full of psychedelic pop-jazziness, with more than a few moments of intentional unease. Some songs begin with the pluck of a bass and a tap of a cymbal, while others start out with droning electronic blasts, polyrhythmic percussions and other fancy words that are far above this writer’s paygrade to understand. What ties the mood all together though, is the vocals; they’re a ghostly chorus backing up the eerie voice of Lucas as well as her vague and abstract diction.

The album’s lead song, “Big Moonlight (Ookii Gekkou),” tells the age-old tale of the birth of the moon; it opens with that string-and-cymbal intro mentioned before, with a lonely flute wandering in and out from time to time. Then comes Lucas, serenading the audience with the moment a mass of the earth was torn away to become the moon: “Torn from the earth and out into near space by the sun / Movements in phases, tides so high that the rocks rose, came undone / Everything quivering, swilling and spun / Leaving a hole where she lay for so long for the ocean.”

The second half of the lyrics tell how the moon became the way she is now, with everything cooling down and falling into place: “A gradual cooling and rendering of space /Rain came and lay claim to empty rock face / Patternsnow forming and orbits according in place / Circles chase spirals, elliptical cycles / Bright path on the tide, a smile on the sky” with this poetic diction and overall dreamy vibe, the song more or less takes listeners on an astral adventure of their own.

Vanishing Twin’s “Ookii Gekkou” is an enchanting listen for any with an ear for the jazzy and weird; it can be found pretty much anywhere music can be found for sale and streaming.

For more on the band go to http://vanishingtwin.co.uk/