Pair of Ocelots take home Player of the Week Awards 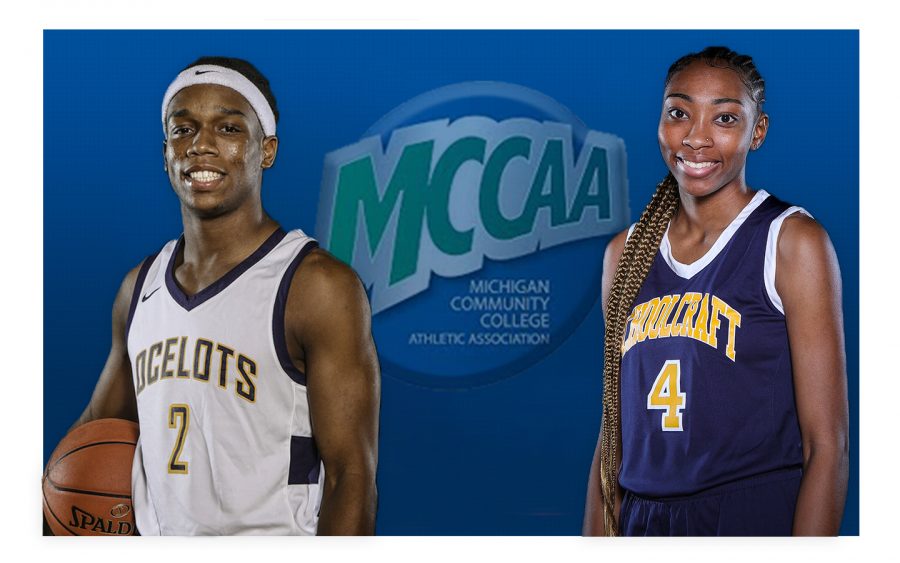 The week of Dec. 6 was a big week for the Ocelots Men’s and Womens Basketball teams as both teams excelled versus their opponents. As a result, two players claimed MCCAA Player of the week awards to show for their efforts.

Cornelius is currently ranked first in the nation for individual stats for NJCAA Division II Men’s Basketball for points per game (26.8) and third for minutes per game (39.9) and sixth in points (268).

Next home game for the Ocleots will be Jan. 8 vs. Delta College. Women tipoff at 1 p.m. followed by the Men’s at 3 p.m. at the Schoolcraft Physical Education Building.