Hawthorne: Looking towards the future 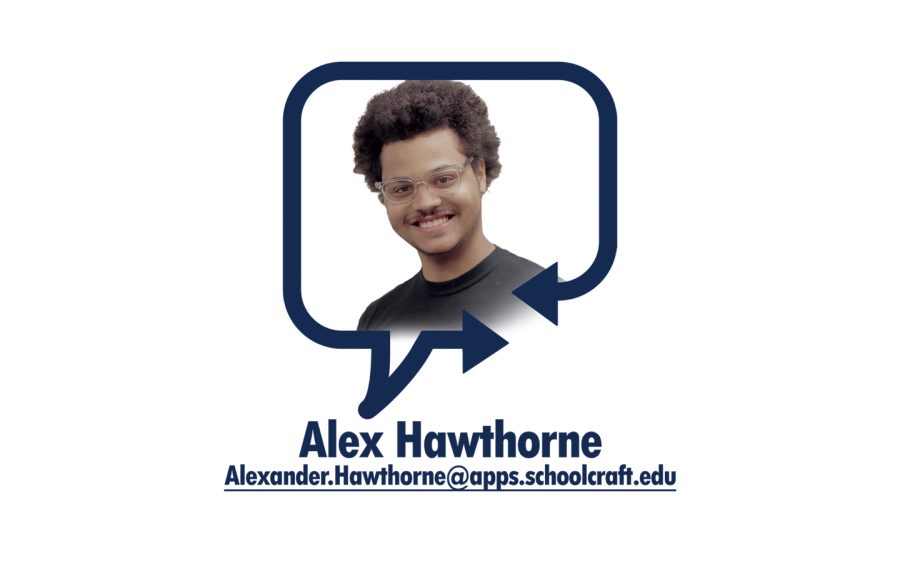 It’s Black History month, a time in which society should reflect upon the impact that black individuals have had upon the world. Yet, throughout this entire month, many Americans pretend that the only part of black history there is to look back upon is a culture of white imperialism, supremacy, history erasure and government interference. All of these aspects that seem to demonstrate just how little black history matters when the opposition is the focus. You’ll never hear of Mansa Musa, Dr. Anyanna Howard, Thomas Stowell, Marsha Johnson, Folorunso Alakija or Garrett Morgan because instead of shining light on those who have made history through other avenues it would be more beneficial to talk about the same abolitionists and protesters. I’m tired of looking back on the past if the only one that will be acknowledged has been either lost or sidestepped.

Instead I have a better idea.

Rather than conform to the cultural narrative of black oppression, why not shift it to black freedom?

The further society goes into the future, the more freedom there is for black Americans. Rather than being thankful to just have rights because the correct white people were in office to listen to our complaints or to expedite their version of peace. Alternatively, look toward the future and fight for it now. As important as it is to acknowledge our past, for the good and the bad, history is useless when it’s not put to action to help better the future.

So for this month, focus on the ways to make the world better for black people whether that be through equal voting rights, wealth equality, equitable resources, diverse health care, incarceration, rehabilitation, an end to all forms of racism and more. This month shouldn’t be about acknowledging the chains that hold you, but breaking the new ones that bind you. We have looked at the past long enough so let’s look to the future, after all, history is useless when it’s not being made outside of a book.