“The Batman” reinvents the titular character 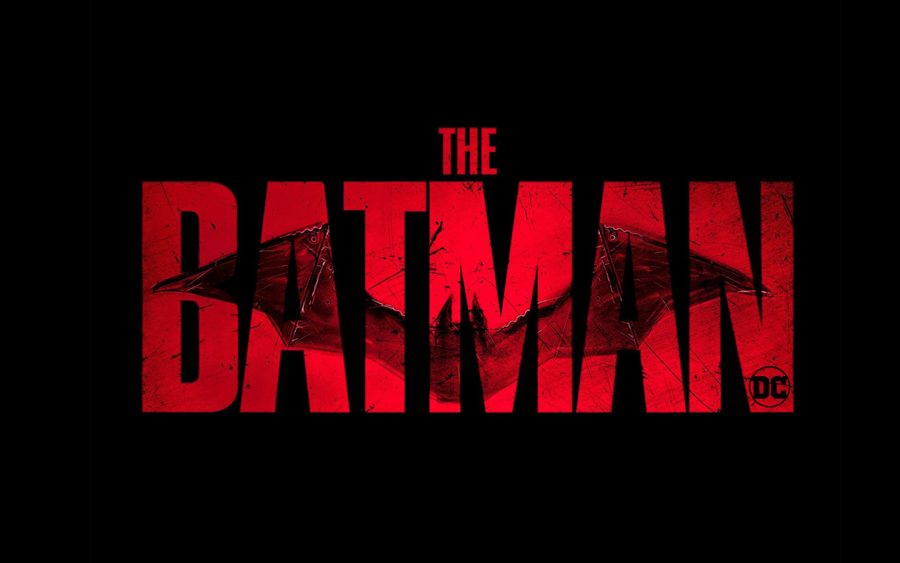 Bruce Wayne has been prowling the city streets of Gotham at night as Batman for two years in “The Batman.” He’s fairly new to the job and the police don’t trust him, although Jim Gordon,   (Jeffrey Wright) has developed a friendship with him. When dead bodies begin to pile up with cryptic clues left by a serial killer calling himself “The Riddler,” Batman and Gordon team up to try to solve the case in this film directed by Matt Reeves.

Robert Pattinson and Zoe Kravitz star in this frankly amazing film as Bruce Wayne/Batman and Selina Kyle/Catwoman. Reeves succeeds in making a detective movie that feels like film noir and has aspects of David Fincher movies like “Seven,” with hints of other movies such as “Zodiac” and “Saw.” Batman has investigated cases in past movies, but never to this extent. The film is meticulous in how it depicts the hero’s ability to solve crimes, aided by Pattinson’s acting and the tech that he uses.

The Riddler (Paul Dano) is easily one of the best live-action Batman villains since Heath Ledger’s Joker. This is a very different take from the previous Jim Carrey performance of the character. Reeves puts a modern spin on the villain that’s heavily influenced by the real-world Zodiac Killer and Dano pulls the Riddler thrillingly down to earth with eerily terrifying realism.

Many actresses have played Catwoman in live-action films, but Zoe Kravitz is spot on as Selina Kyle. She is a highlight of this film and the dynamic between her and Batman never falters.

The bat in the room is, of course, Robert Pattinson as Bruce Wayne and Batman. He’s so good in this movie, not just as Batman but as Bruce Wayne especially. He is very silent, it almost feels like this is the least amount of lines that has been given to the lead character of a Batman movie. The darkness and sadness that looms behind him is palpable, all done without showing the backstory and origin that has been played out a thousand times.

The Batman suit obviously does a lot of work for an actor who’s portraying him. What Reeves and Pattinson have done with the character in this movie is very much about how he carries himself. How he walks, how he turns, how he looks at people. He’s intimidating without saying a word. He often comes out of the shadows with very heavy footsteps, but remains unseen until it is too late.

The film explores Batman’s view at this early stage in his career of what he thinks the city needs of him. In a way, it’s a coming-of-age story. He may already be “The Caped Crusader,” but it’s about him learning to be the Batman that Gotham needs him to be.

The film clocks in at a lengthy three hours. It mostly earns this bladder-testing runtime, although there are moments that linger. Once the story revs up again (quite literally with an exciting car chase,) it felt like no time had passed.

The last hour makes all that buildup worth it with a few brilliantly choreographed action sequences. Plus, the cityscape in which it all takes place is gothically gorgeous, constantly bathing Gotham in a palette of black shadows and stylized colors. Cinematographer Greig Fraser’s smart contrast of saturation and darkness keeps it from looking bland, instead creating a Gotham that is entirely its own with the help of Michael Giacchino’s sweeping, dramatic score that brings it all together.

“The Batman” is a beautiful and at times genuinely scary noir style crime thriller that gives Bruce Wayne the grounded detective story that he thrives in in the comics. Writer/director Matt Reeves truly made a Batman movie that’s entirely different from the others that came before, yet surprisingly loyal to previous installments.

This film is not one to miss and definitely lives up to this iconic character’s legacy.