“Divergent” in a class of its own 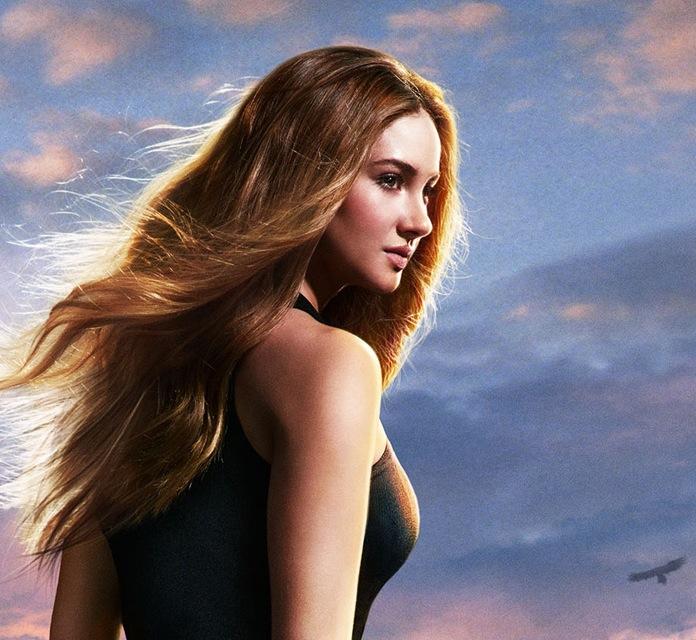 Successful adaptation pleases fans
By Alexandra Cizek
Staff Writer
4.5 out of 5 stars
The first installment of a set trilogy, “Divergent” is a sci-fi fantasy adventure that translates well to the screen while staying true to the book trilogy from which it originates.
The film is set in a world where society is separated into social groups or factions. Based on their virtues, citizens are divided into five social groups: Abnegation (the Selfless), Erudite (the Intelligent), Candor (the Honest), Amity (The Peaceful) and Dauntless (the Brave). Though there are few who possess all five. They are known as Divergents. 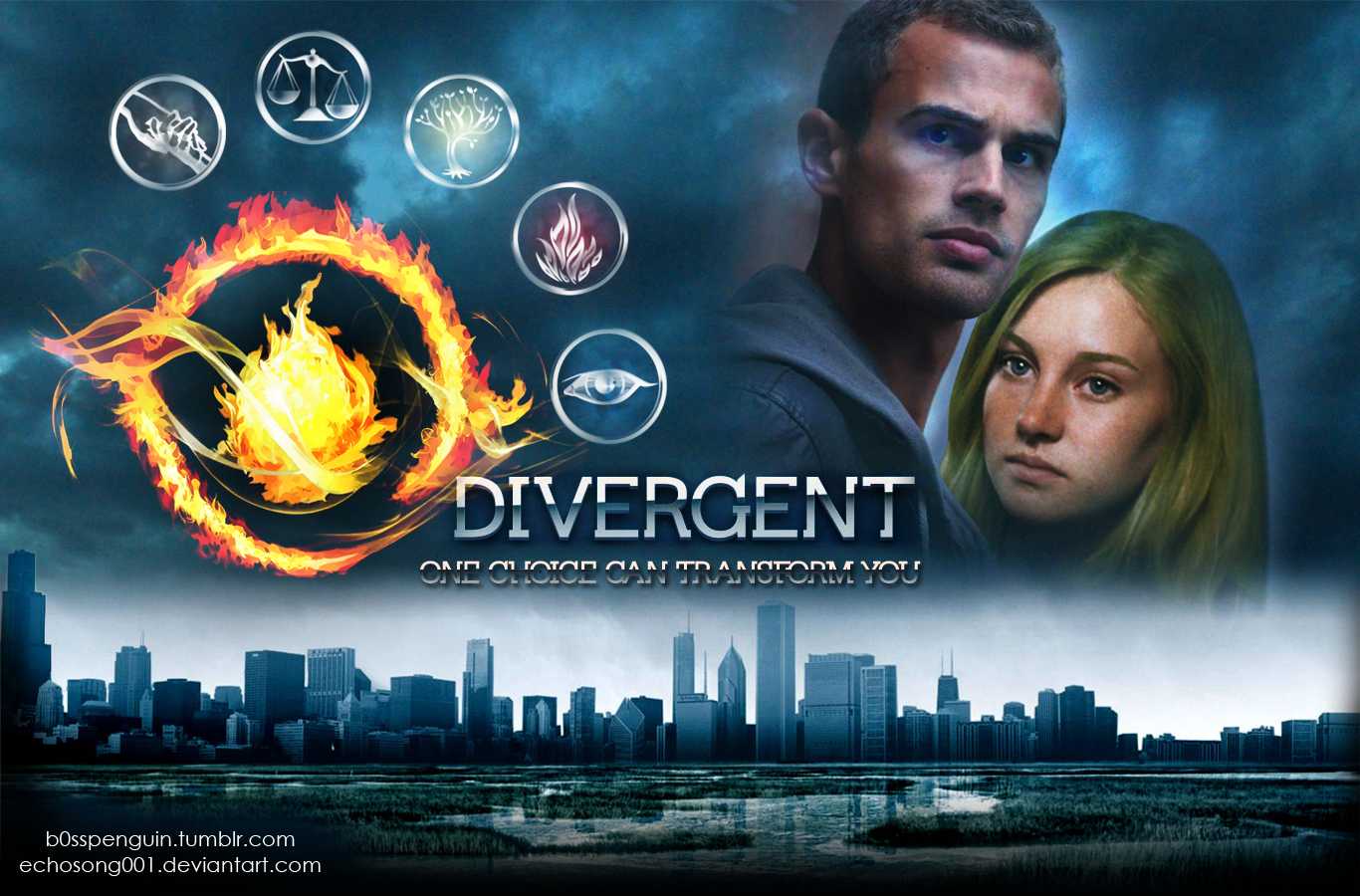 The faction one would belong to would be determined by an aptitude test given by the pseudo-democratic government. This test comprises of a hallucination simulation that creates within the mind different scenarios to determine the brain’s natural ways of thinking. Each situation encountered, and how each person deals with it, add up to the fraction where one belongs in.  If multiple faction choices are available, that person would be considered a Divergent. A “Divergent” is a human who poses the ability to think function in more than one way, where as a non-divergent would have many a limited path in life.
Divergents are dangerous to an oppressive society because that they can process information in more than one way. This idea of multiple ways of thinking is said to “disrupt the peace” of the factions according to Jeanine, leader of the Erudite faction (played by Kate Winslet). Beatris Prior, played by Shailene Woodley, is warned that she is Divergent and will never fit into any one group, but to choose wisely so that her life is kept safe. While she is training to be a Dauntless, Tris is introduced to the mysterious Four, played by Theo James, and slowly tries to break down the wall he seems to have built around himself.
Over the course of the film, a romance spurs between Four and Tris as they spend more time together.  He emotionally opens up to Tris about his dark past as they become closer; leading up to the moment where Four admits that he wants Tris as part of his future.
With the continuance of Dauntless incitation, a relationship develops between them and soon they are inseparable. However their romance is put on hold as soon as Tris discovers a conspiracy by faction leader Jeanine to destroy all Divergents. Tris must learn to trust in the mysterious Four more than ever and together they must find out what makes being Divergent so dangerous before it’s too late.
This film pulls from a variety of genres to please a wide-range of audience.  Romance, comedy, action, and adventure play their own parts in the movie while staying true to the best-selling book series by Veronica Roth. This is a riveting and action packed film that is great for all ages and genders to immerse themselves in. It is definitely worth the cost of the ticket.