Run for a river

Participate in the 5th annual Run for the Rouge
By Joe Zylka
Staff Writer
Some find themselves locked up in the classroom or indoors nearly every day, or struggle to get off the couch and only see nature as something that is far away on the other side of the ominous front door of their house. 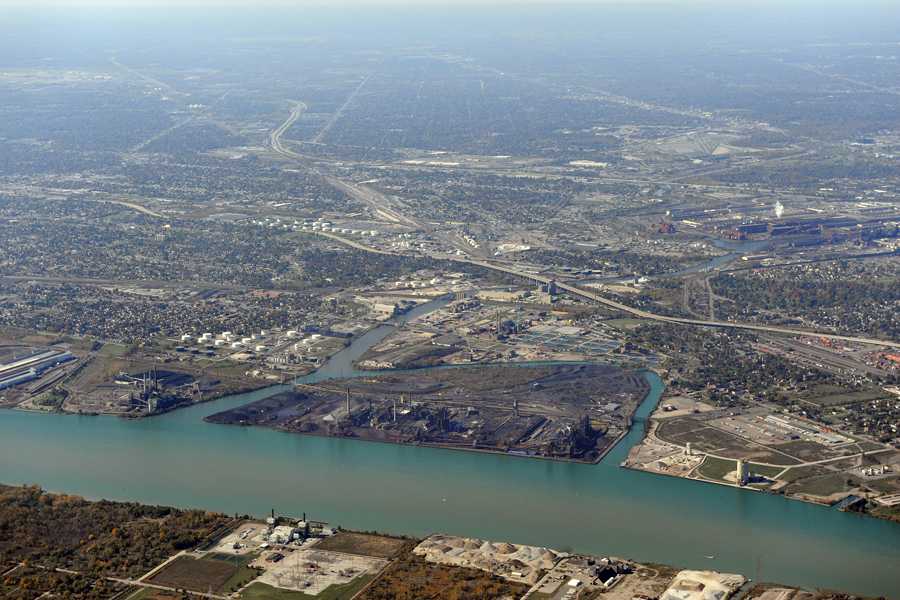 Those who find themselves cooped up in their indoor habitats should sign up for the “Run 4 The Rouge” event on Sept. 27. Outdoorsmen and “indoorsmen” can enjoy the beautiful scenery on a lovely Saturday in the early part of autumn, which is much better than the boring surroundings of a living room.
The “Run 4 the Rouge” is a run/walk on the dirt trails of the Lower Rouge River in Canton. Prizes will be awarded by age, and all proceeds will help benefit “Friends of the Rouge,” a nonprofit organization dedicated to protecting and restoring the mighty Rouge River since 1986.
Protecting the Rouge is very important to our region’s health and prosperity. Believe it or not, according to therouge.org, the four branches of the Rouge are 127 miles long and over 1.35 million Michiganders live within its watershed.
The main branch begins in Rochester Hills and flows southeast through Dearborn and Detroit, ending up in the Detroit River. The Upper branch forms in Novi and flows through Farmington, Livonia and Redford before joining the main branch in northwest Detroit.
The Middle branch’s headwaters are in Northville, and this branch flows through Plymouth, Livonia and Westland before joining the main branch in Dearborn Heights. This branch of the river follows alongside Hines Park drive from Northville to Dearborn. Lastly, the Lower Branch (where the Run 4 the Rouge is taking place) starts in Superior Township and flows through Canton, Wayne, Westland, Inkster and Dearborn Heights before hooking up with the main branch in Dearborn.
Back in the late 1960’s, the Rouge was one of Michigan’s most polluted rivers. According to a review by environmentalcouncil.org of John Hartig’s new book “Burning Rivers – Revival of Four Urban-Industrial Rivers that Caught on Fire,” the Rouge fell victim to oil, sludge and sewage pollution from the late 1800’s to the mid 20th century. Sludge killed tens of thousands of waterfowl and countless other species of wildlife. The river became so polluted in 1969 that it caught fire near the I-75 overpass.
The Rouge is our responsibility and our duty to protect as residents of Pure Michigan. Registration for “Run 4 the Rouge” begins on race day at 8 a.m. at Connection Church, located at 3855 Sheldon Road in Canton, and the run starts at 9 a.m. More information can be found at www.therouge.org.