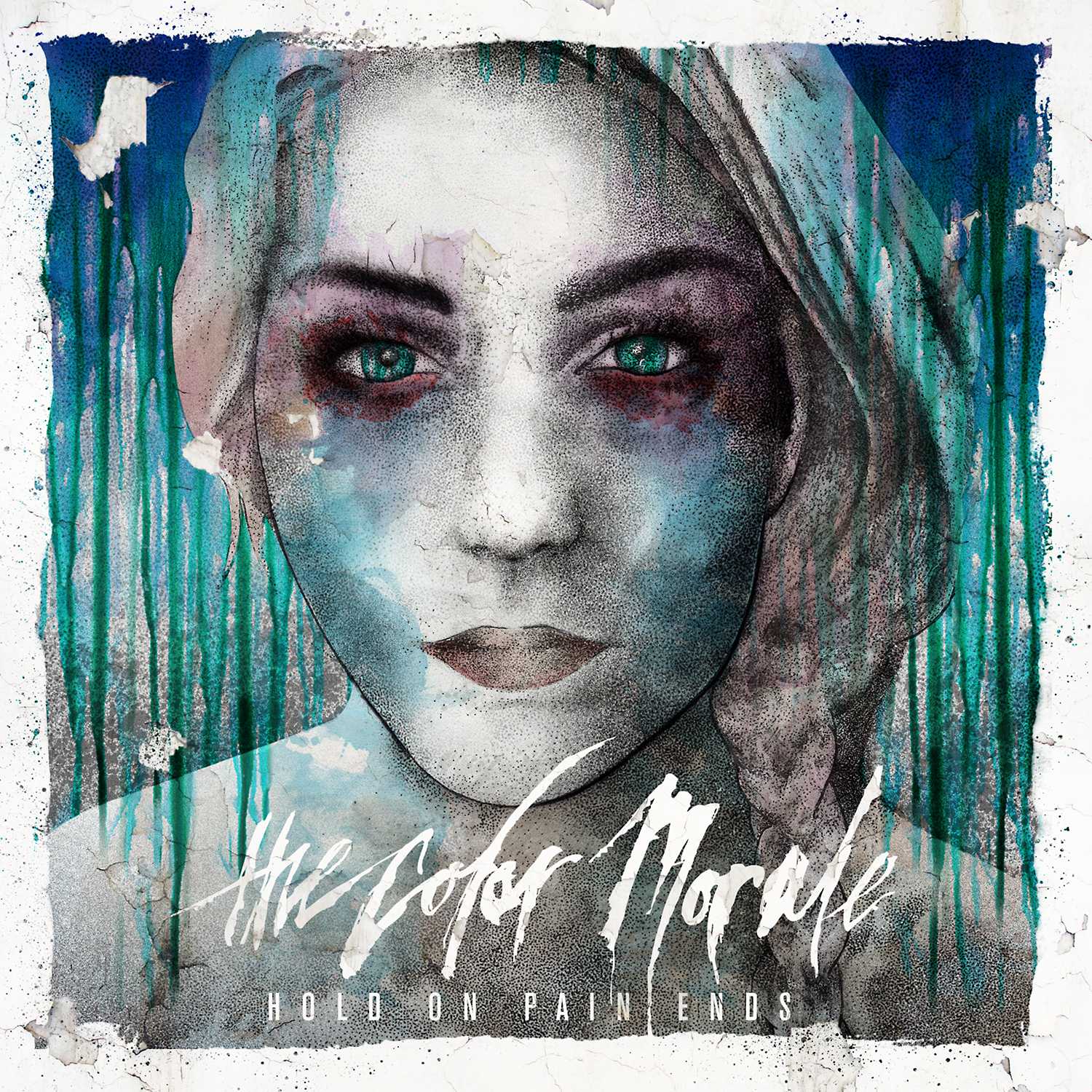 4 out of 5 Stars
The Color Morale is back with their fourth debut album, which was released Sept. 2 with Fearless records called “Hold On Pain Ends.” Launching them back to the front of the metal music scene, “Prey for Me” was released just a week before the album broke out onto the Billboard Heatseekers chart. Touring with bands such as Attack! Attack!, Of Mice and Men, Devil Wears Prada and We Came As Romans, the group has advanced to a new stage of stardom.
Along the way, the band has experimented with their sound to perfect it as seen in “Hold on Pain Ends,” which is a powerful statement against self-harm and encouraging the idea that everyone can heal together.
Lead singer Garrett Rapp when talking about purposed on their Fearless Record online profile states, “When I’m at the show, my time should be spent out there on the ground, in the dirt, with everyone else there.” Sending a message to the world and changing the lives of others through their music is one of the best aspects of the band. And in the end, everything they do helps heal their fans.
Other messages within the album have also become deeper since their first album “We All Have Demons,” which was released in 2009. The new album features popular songs such as “Damaged,” “Prey for Me” and “Outer Demons.”
The albums collection of songs covers a wide range of experiences involving pain and personal healing. You can hear the emotion Rapp pours into every song. The other band members include guitarists Devin King and Aaron Saunders, bassist Mike Honson, and drummer Steve Carey. “Hold On Pain Ends” covers messages from all of the band members that are not known by many to show a more personal side to the fans to connect with.
Songs such as “Prey for Me,” “Hold on Pain Ends” and “Scar Issue” set a new tone for the band, touching a new depth of power to their music unlike their classic scream style. The songs encompass a wide range of diverse sounds from heavy metal to old school punk to toned down rock songs, but collectively show a softer side to the hard metal roots of the band. Songs that stand out in their latest album are “Outer Demons,” which offers a feeling of old school punk and “Damnaged,” which sounds like the heavy metal roots the band started out on.
Listeners can hear the similarities in sound compared to their fellow metal bands such as Attack! Attack!, Rise Against and Of Mice and Men in their new album.
The Color Morale will be making an appearance in Plymouth at Compuware Arena on Nov. 30 for the “High Velocity Super Action Fun Time Mega Fest 2.” The band will be performing with bands such as Sleeping with Sirens, Pierce the Veil, The Word Alive and Bear Tooth. Tickets start at $35, visit http://www.megafestdet.com/ to purchase tickets and more information.