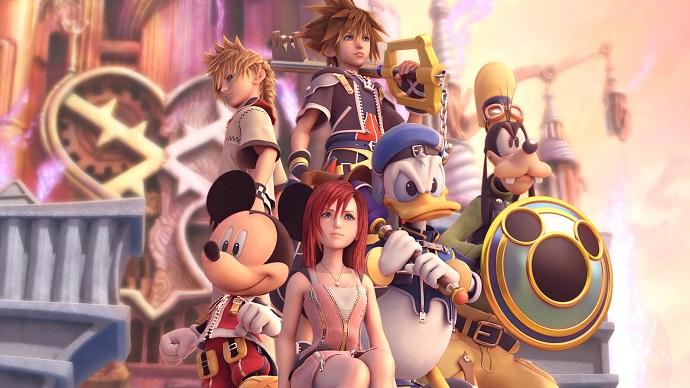 Back in 2013, Square Enix finally revealed the long awaited third installment in the “Kingdom Hearts” RPG franchise and fans were ecstatic. In order to help one recap the story thus far, they released “1.5 HD Remix” later that year which included two games and a summary of another. As great as that collection was though, it’s this second collection that has all of the meat.
“Kingdom Hearts II” follows the events of the two previous games in the series and follows Sora, Donald and Goofy as they take on the mysterious Organization XIII.
The game is just as good as one would remember it but now we have the previously Japanese-exclusive “Final Mix” content which adds twelve new mini-games that are surprisingly difficult, six new boss battles and a new area that leads up to a gauntlet where players can challenge even harder versions of the Organization’s members. If the combat gets too old, there are also Gummi Ship missions where one will be tasked with eliminating enemy ships as the player rockets through the space between worlds. New to this section of the game are EX missions that force gamers to replay a mission but with specific guidelines in mind such as limiting the usable number of weapons or requiring a certain attribute of the ship to be at a specific level. The sheer mountain of new content may seem like a steep ledge to climb but it already adds to the enjoyment of an already impressive title. 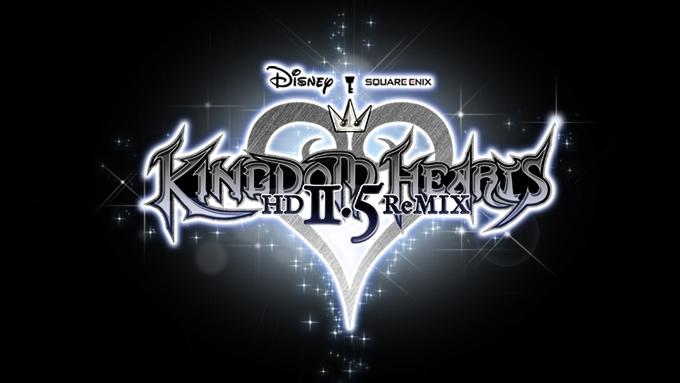 “Birth by Sleep”— being the first game chronologically — the story follows a trio of friends named Terra, Aqua and Ventus as their bond is tested and distorted by the ulterior motives of an evil Keyblade master named Xehanort, all leading up to events that would define later installments. Players will be tasked with journeying through each of the game’s three stories all of which lead up to a final episode that acts as the game’s climax.
Again, not much has really been added in terms of new content but the game is solid enough to manage without it. That plus the transition from the PSP to the PS3 is a much welcomed improvement.