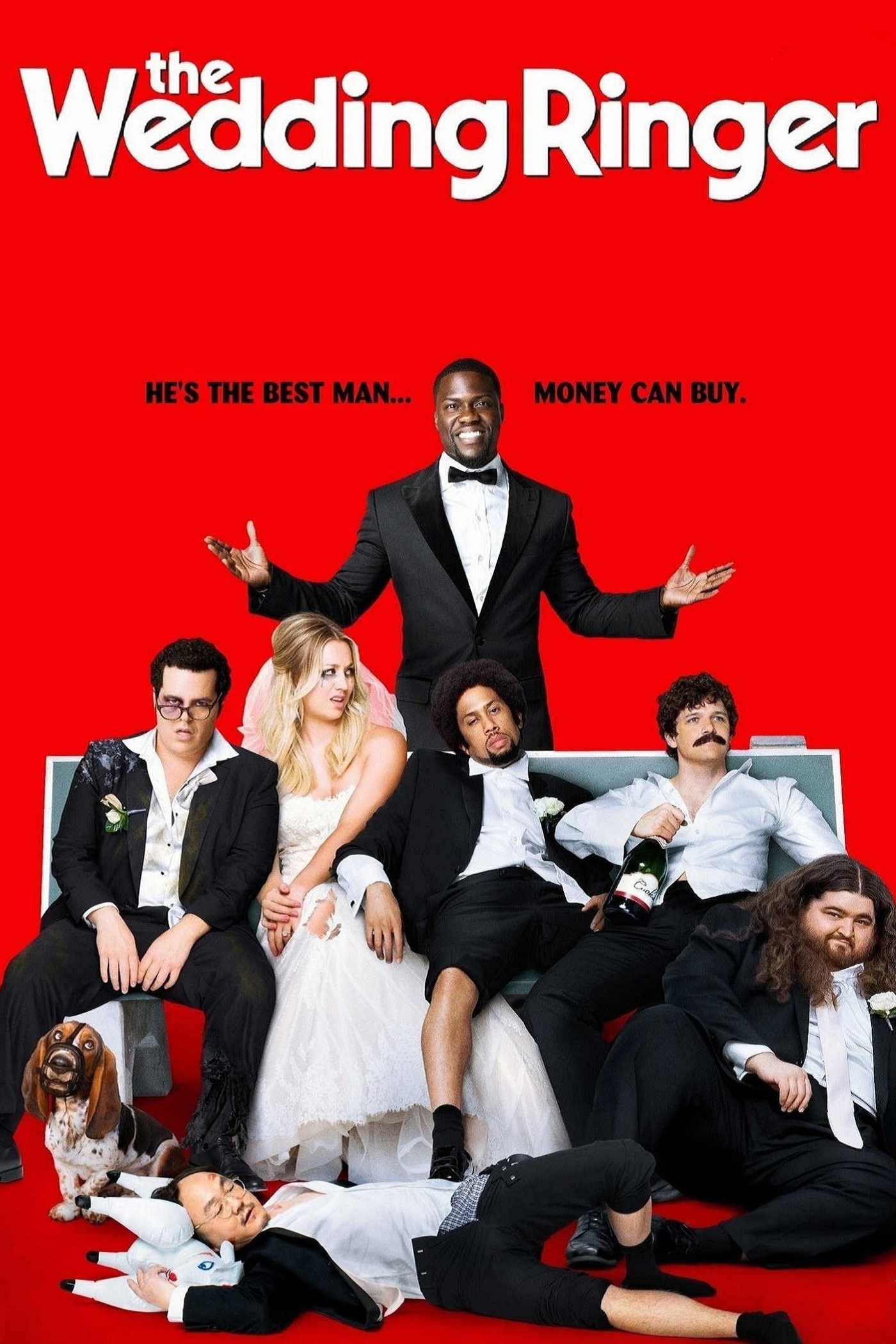 “The Wedding Ringer” movie review
By Nicole Jennings
Rating: 9 out of 10 stars
Duration: 101 minutes
Rated: R
What would happen if action movies, rom-coms and comedies had a love child? The result would probably be “The Wedding Ringer.” With secondhand embarrassing moments, hilarious hijinks, raunchy humor and heartfelt best man speeches, “The Wedding Ringer” was a successful comedy. Directed and written by Jeremy Garelick, this “Hitch” meets “That’s My Boy” film seemed to be a smash hit that made the whole movie theater erupt with laughter. The movie features comedian Kevin Hart and actor Josh Gad, whom you may recognize as the voice of Olaf in “Frozen.”
Hart plays Jimmy, a cool businessman who will act as a lonely groom’s best man at a price. Gad plays Doug, a nerdy and lovable awkward lawyer who is marrying the gorgeous and way-out-of-his-league Gretchen played by Kaley Cuoco-Sweeting, known as Penny of “The Big Bang Theory,” in the film. Josh Peck, most famous for his role on the old Nickelodeon show “Drake and Josh,” and YouTube comedian GloZell also make cameos in the film.
Hart appropriately takes a more subtle approach to acting than he does in his comedy shows, which fits in the film. His charismatic personality still shines throughout the film. Hart and Gad also seem to have great chemistry, which shows in interviews of the two and contributes to the quality of the film. 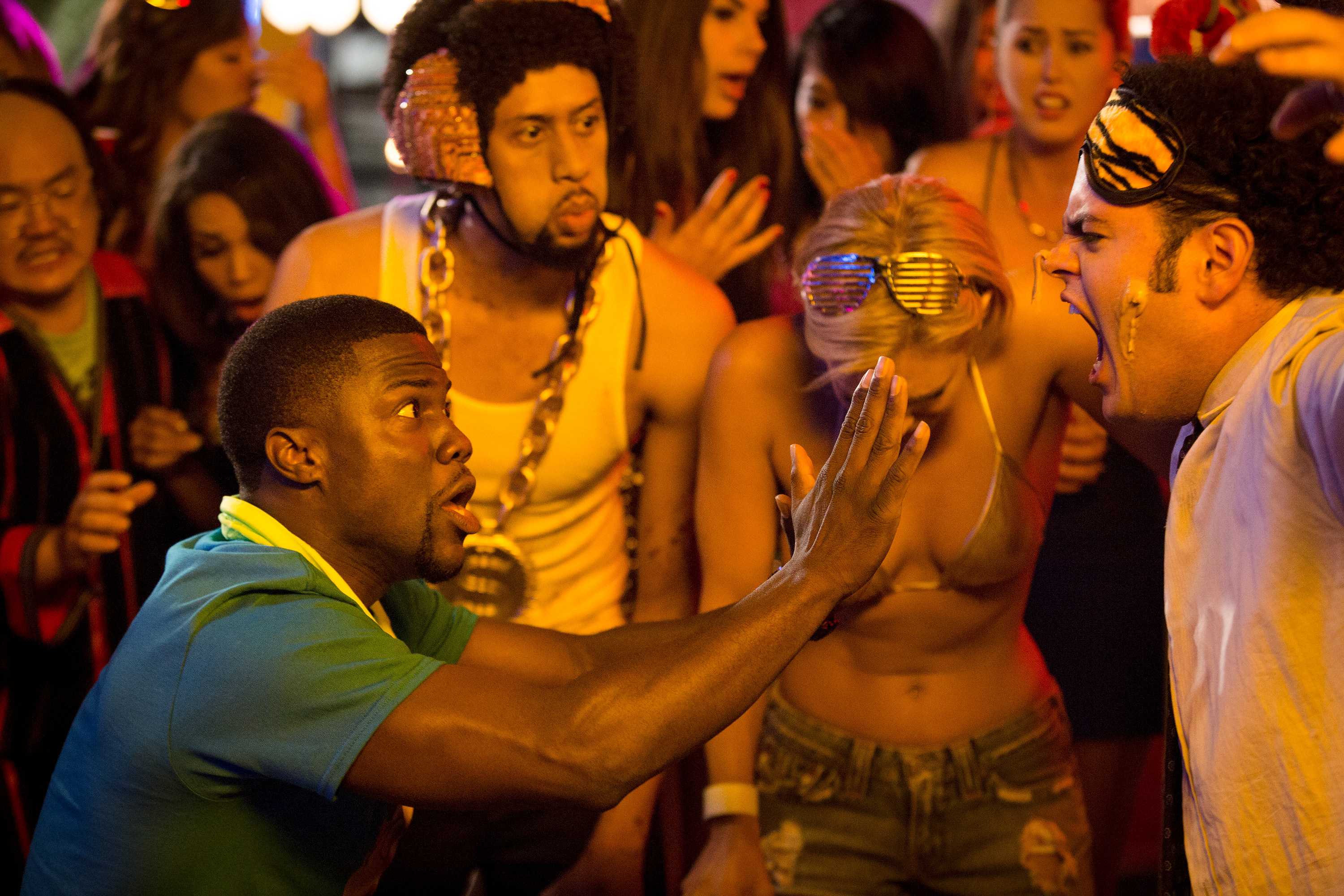 The movie starts off with Doug calling everyone asking them to be his best man. After realizing that he has no friends, he looks to his wedding planner Edmundo help. Edmundo recommends that Doug hires Jimmy, the wedding ringer, to be his best man. Along with a best man, Doug also asks Jimmy for seven groomsmen. This request turns out to be called the legendary “Golden Tux,” which no one had ever pulled off. The Golden Tux is the highest package Jimmy has to offer, which includes a best man, the groom’s choice of the number of groomsmen and a killer bachelor party. Throughout all the wedding planning, fake identities are invented for all the groomsmen. The group composes pictures and stories to show that they have been friends for years resulting in an unexpected friendship that blossoms within the dysfunctional-looking group of men.
The movie centers around Doug and Jimmy’s budding friendship/bromance and the entire escapade of pulling off the first ever Golden Tux Jimmy has ever done. After fabricating all of the intense planning, the big day finally comes, and with that, a clichéd but fun plot twist.
Overall, this comedy was an enjoyable watch. Between the occasional slapstick humor, cackle-worthy jokes and genuine moments, this film deserves a thumbs up.