Mudslinging, personal attacks and policy disagreements between presidential candidates are all portrayed through their political ads, speeches and interviews during campaigns. Candidates play the game of he said she said. The campaigns must use a multitude of strategies to wade through the screeching of the political scene that many try to ignore during election years. The most popular way to do this is by using ads and bombarding the television airwaves for months on end.

Ads range from positives about the candidate and promoting themselves, to attacking others policies or personal values, as well as the in between of simply stating what they support. In the 2012 election year the campaigns started to see a drastic turn towards the negative side. Since then it has been questioned if negative campaigning has the most effect on voters’ decisions or not. 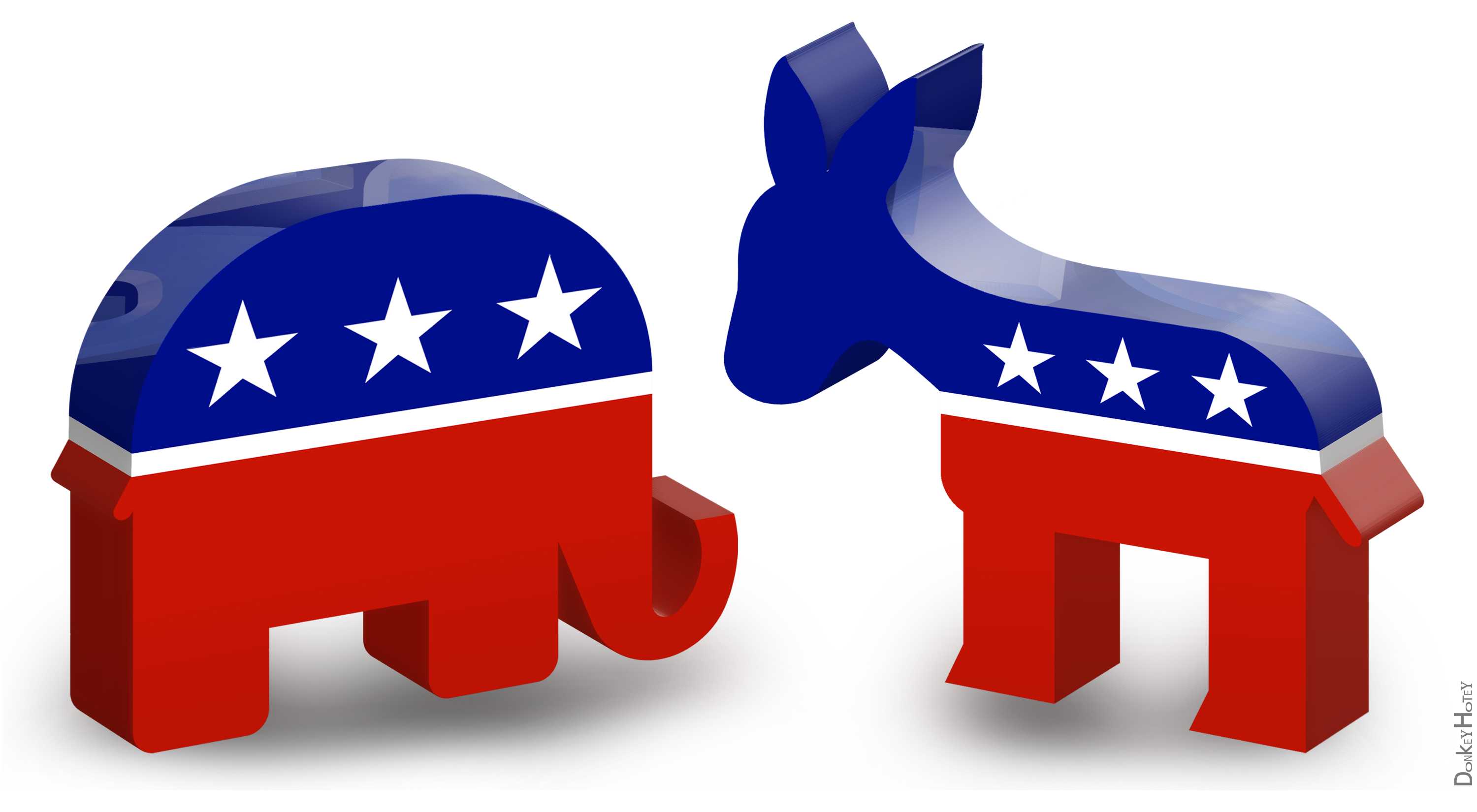 According to Journalistsresource.org, 84 percent of the 66,203 ads airing for all political parties between Jan. 31 and Dec. 9, 2015 were positively promoting a candidate rather than attacking an opponent. The results for whether negative campaigning has a clear positive or negative effect is still open for speculation. According to countless studies, many organizations such as Scientific America and Journalist’s Resource, have conflicting results.. The one result that can be concluded is that there is a noticeable effect on voters and that in recent years the negativity is worse than ever before. It has become the norm to campaigning methods. The current campaigning season has just seen the beginning of the negativity turning for the worse now that primary season is in full swing.

According to Journalistsresourse.org the best campaign strategy is not the content of the ad, but when the ad is run. It is better to “back load” ads rather than “front load” them. The closer the ad is viewed to the actual voting day the better the results are that the ad has an influence. This is more effective because closer to Election Day voters are most susceptible to being influenced in the final moments before making the final decision.

With increasing hostility between candidates, the negative ads reflect the competition. These ads are meant to fuel anger or feelings of displeasure associated with whatever candidate is being attacked in said commercial. It also makes the negative ads easier to remember due to the anger it brings out.

Many viewers tend to dislike negative campaigns; however, ads that are new and creative seem to be the exception to this rule. But in the midst of an almost two-year campaigning cycle for just presidential elections, any ads become lost amongst the annoyance of them all. Allowing voters to make decisions for themselves about the character traits, values and policies of a candidate should be left up to them through research and honest debating. The mudslinging, personal attacks and hullabaloo that the election cycle brings truly leads to the country looking ridiculous.

Other countries such as Canada have laws allowing only a certain number of days for campaigning and any candidate that disobeys these laws are disqualified from the election process. They have a different electoral system, but their election process takes merely 11 weeks from campaign to election. In Mexico, general election campaigns start just 90 days before Election Day. Japan’s elections are the shortest worldwide with only 12 days of campaigning. That may be too short for America depending on how many candidates there are, but the point is that the election process is excessively long and campaign heavy. This leads to immense annoyance for any campaign ads negative or positive when only a small percentage actually have a real effect on voters.