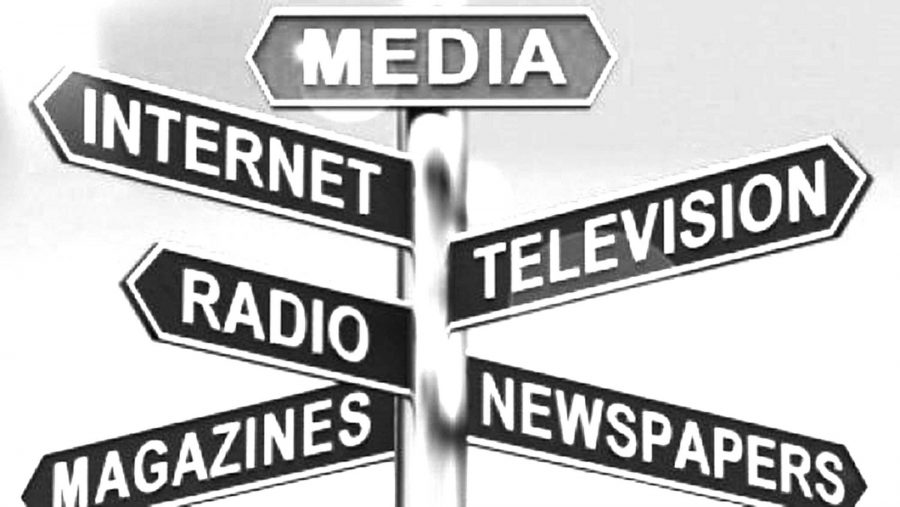 The corruption of fake news in the media
By Elizabeth Casella
Managing Editor
According to Merriam-Webster dictionary the definition of the word news is newly received or noteworthy information, especially about recent or important events. News today does not always fit this standard of what news quality should be. With social media sites allowing to create, share, exchange information, and post pictures/videos extremely accessible and updated in real time, it’s hard to regulate the real hard hitting stories.
News sites want to keep ratings and for viewers to stay engaged in the broadcast, but many times this is done by covering the useless stories that are trending across social media then ending with the real news on shorter segments. This all has caused a corruption within media to be driven by ratings and money to create fake and fluff news instead of the hard hitting and informational stories that truly matter.
A prime example of this was when multiple news stations such as NBC cut into their regular program to have a special report on Sept. 11. This report was regarding a 9/11 memorial ceremony that presidential candidate Hillary Clinton had attended, but decided to leave early because she was overheated. The report covered the ceremony and commemorated 9/11, but the focus of the report was about Clinton and her health.
The same images of her leaving the ceremony were shown over and over again with the main facts being reported. No further information on why she left could be found so instead of ending the report they discussed previous health conditions and her medical history that could be affecting her. Later that day the campaign released more specific details about what had happened and her health status. A special report was not needed to interrupt programs. The news was important and could have been issued through social media or an online piece and then been reported on the normal news like it was anyways, but with more details.
Most news broadcast start with the trending news about politics or a national event and move on to entertainment news. Then conclude with a shorter story about a breaking science study or medical breakthrough just as some examples. These conclusion stories are actually the most important with information that the mass amount of viewers may not have heard about or know. These are the kinds of stories news used to thrive on. Watching the news or reading papers was about learning ground breaking or life changing information instead of the fluffy puff pieces about the latest entertainment that now hoards the pages and airwaves to keep peoples attention. Social media is the perfect stomping ground for these entertainment and exciting, but useless stories that people latch onto to pass the time, but have no real meaning.
Viewers and media are both to blame for this corruption of new wave media. Shifting the focus back to what really matters is now the real battle. Strong and informational news that is interesting, hard hitting and offers noteworthy information is still out there. Today it just seems to get buried among the mass of entertainment that the populous obsesses themselves with. Which is truly unfortunate.