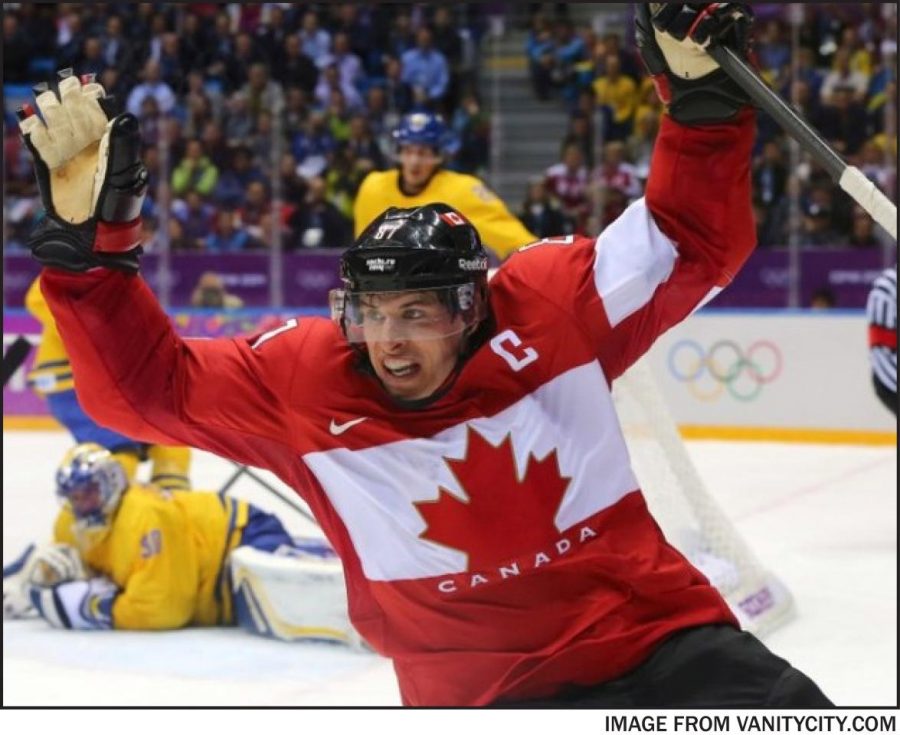 
This tournament was an international ice hockey tournament and was the third installment of the National Hockey League (NHL)-sanctioned competition, 12 years after the second World Cup of Hockey in 2004.
This tournament was created by the NHL and its players’ association, is less of a global competition than a platform for the league and its stars. It was designed to make hockey even more appealing, have the National Hockey League gain more profits and improve the competitive nature of the sport. Most games were close, but this was a flat out bad idea. Having the Olympics and the NHL proves who the best hockey players are; World Cup of Hockey proved us nothing.
For starters, it was not watched as much as it should have been. On Sept. 20, the first Tuesday night of the tournament, there were no other competing sporting events being televised during that same time slot. The game did not make the top five of the most watched ratings of the night. According to novacapsfans.com the World Cup of Hockey was the ninth most watched event on Sept. 20 in the United States.
The United States team had an early exit, but interest in watching the final game on Thursday, Sept 29 had a measly 148,000 viewers. This is an extremely low number considering this is a major sport and a championship game. Hockey fans did not really seem to care on the outcome of the end of the World Cup of Hockey because they already knew it before it started.
For the United States team they went 0-3 losing to Canada twice and the Czech Republic in the first round. The result of not winning one game should have made these coaches and players want to stay home and prep for the NHL.
The preseason for the National Hockey League started at the same time the World Cup of Hockey was going on so a good majority of players were playing for their home countries instead of the professional teams they work for. Not playing with their professional team could possible make hockey a bad sight later this season. For example, according to thehockeywriters.com Red Wing players Dylan Larkin, Thomas Tatar, Justin Abdelkader and Petr Mrazek all participated missing the first couple weeks of practicing right before the preseason games. All of these players are starters and now the team is practicing in game situations without the leaders of their team.
Team Canada is known around the hockey universe as having the best team and also has the best players that come from there. It was no surprise that in the final game of a two out of three game series team Canada beat the team Europe two to one to win the tournament and the series.
It was not going to be a contest; amazing hockey players come from Canada. Canada won the last two Olympic hockey gold medals, which is another reason not to have this tournament.
Canada is the best hockey country in the world and that is known without having this tournament to prove so. Hockey fans want the most even playing field to watch the best hockey available; having the Canadian All-Stars on one team against everyone’s mediocre lineup won’t be the best hockey to watch. The players’ time would have been better spent preparing for the NHL season with their own teams than wasting times on a failed tournament.
Delete Image
Align Left
Align Center
Align Right
Align Left
Align Center
Delete Heading