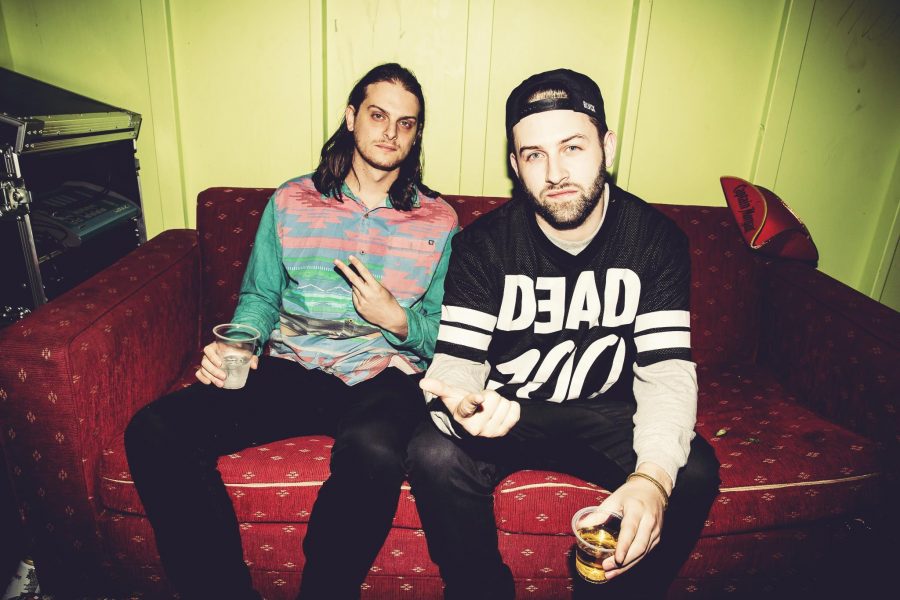 Electronic music duo Zed’s Dead drops new project
By Chris Skarnulis, Arts and Entertainment Editor
Contemporary electronic music and EDM was redefined in 2009 by the musical duo Zed’s Dead. Formed by friends DC and Hooks in 2009, this Canadian-born pair rose to prominence from that year onward with the release of several original songs and remixes. They utilized a variety of genres of electronic music, such as UK Garage, house, electro house and trap that made for satisfying end results. The duo have remained active since the onset of their careers and released a new highly anticipated project, titled “Northern Lights” on Oct. 14.


The band name originates from a quote in director Quentin Tarantino’s 1994 neo-noir crime thriller film “Pulp Fiction.” When Butch Coolidge, played by Bruce Willis, steals a chopper from a rapist named Zed, Butch then shoots Zed and tortures him until he can no longer stand and ultimately ends up killing him. When Coolidge gets home, his partner asks him, where he got the chopper and he tells her he got it from Zed, when she then asks, “Who’s Zed?” He replies with “Zed’s dead, baby. Zed’s dead.”
Following the release of several singles the band prepared for the release of their first project. “The Victor EP” was released in March 2012 on record label Mad Decent’s Jeffree’s label. The album was a partnership between Zeds Dead and Toronto-based artist Omar LinX. It featured Omar’s rap vocals over seven Zeds Dead tracks. It was released to acclaim from critics and fans alike. The duo released a new EP just months later, titled “The Living Dead.” It was released in July 2012 on Ultra Records and was the second collaborative album with Omar LinX released that year.
They kicked off the new year with the release of their third project, “The Hot Sauce EP.” It was released in January 2013 under artist Diplo’s Mad Decent label. The EP was noted to as a breakout album for the group, showcasing their adeptness in making music that a showcases a variety of genres. Their most recent release was in 2014. Zeds Dead released the “Somewhere Else” EP in July 2014 under Mad Decent. The album contains collaborations and features with artists Twin Shadow, D’Angelo Lacy, Big Gigantic, Bright Lights, Sean Price, Perry Farrell and Dirtyphonics. “Somewhere Else” charted several Billboard charts upon release, including the Billboard Top 200. The group has become known for their collaborations with several high-profile artists and fellow music groups.
The band has released numerous albums and EP’s throughout the years, each different and more hype than the last. They released their newest project, titled “Northern Lights,” on Oct. 14. Very little details were released regarding the contents of the album. The duo remained quiet; they refrained from releasing information regarding production and guest appearances both on social media and interviews. However, this is a good thing. The unknown will build more anticipation.
“Northern Lights” is available for purchase and digital download now.
Delete Image
Align Left
Align Center
Align Right
Align Left
Align Center
Delete Heading